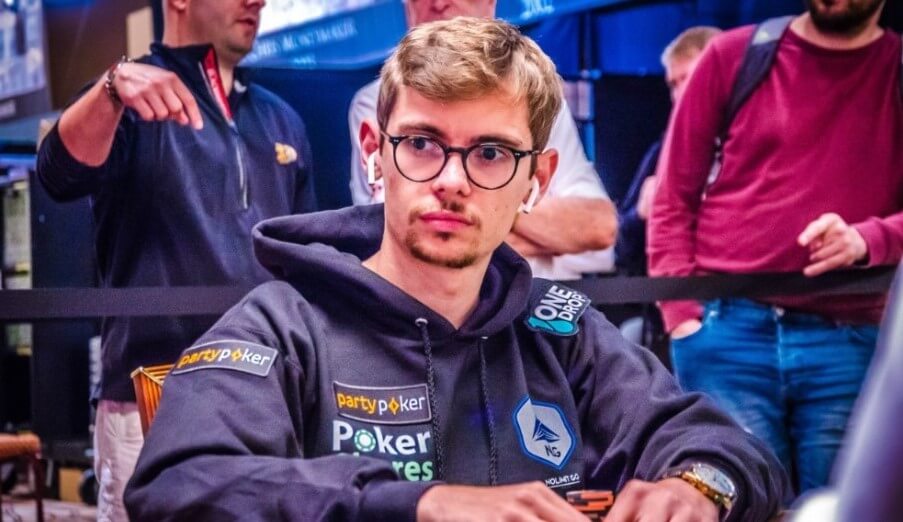 Fedor Holz is the only poker player in the top 10 all-time-money list who isn’t from the USA (he’s originally from Germany). He’s ranked on the 6th place in the world, which is very impressive.

Poker is an incredible game. No matter where you are born, or how old you are, everyone has the resources to make it in this world.

In this article, we will look at the life of Fedor Holz, who had a lot of success despite his young age. Want to learn more about his net worth, his private life and his biggest wins? Then definitely read this article, where we will discuss everything. 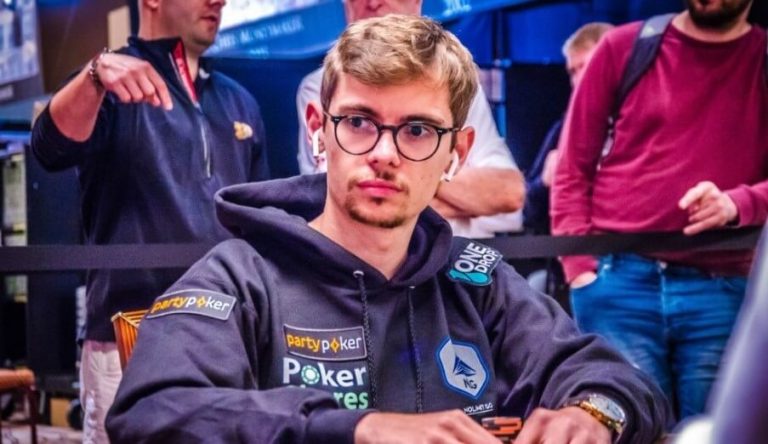 Fedor was born on the 25th of July 1993 and is originally from Saarbrucken, Germany. He’s a professional poker player, and online you might now him as ‘’CrownUpGuy’’. His specialty is MTT tournaments, and he was awarded as the best online MTT player in 2014 and 2015 by Pocket Fives.

He lives in Austria, Vienna specifically and his main focus is on high roller tournaments. Fedor Holz was ranked as the best online MTT player in the year 2014 and 2015 by Pocketfives.

He had his first ever live cash in 2012 during the €500 No Limit Hold’Em GPT II Deep-stack Series Main Event. At this event, Holz finished in second place for the sum of €15,320. His focus on high roller tournaments has landed him a great deal of attention and good money. He was listed on the Forbes’ 30 under 30 in his country of origin, Germany, and a special spot as the number four on the All-Time Money List.

In 2014, Holz became the winner of the World Championship of Online Poker for a whopping 1.3 million USD. In the year 2015, he also finished in the 25th place during the World Series of Poker Main Event winning the sum of $262,574. In 2016, he won his first ever World Series of Poker bracelet at the $111,111 High Roller for One Drop with a winning of $4,981,775. According to the Global Poker Index, Holz is currently the fifth highest ranked live tournament poker player.

His biggest cash is a recent one. During the 2018 WSOP in Las Vegas, he entered the legendary ‘’The Big One for One Drop’’ tournament. This tournament received a lot of publicity thanks to its legendary buy-in of $1,000,000. One of the biggest buy-ins in poker history. Fedor Holz placed 2nd at this tournament for $6,000,000, his biggest poker cash to date (the tournament was won by Justin Bonomo, who took home $10,000,000).

Just like many other poker players, Fedor Holz is a great example of ‘’not putting all your eggs in one basket’’. He got many other activities he’s engaged in.