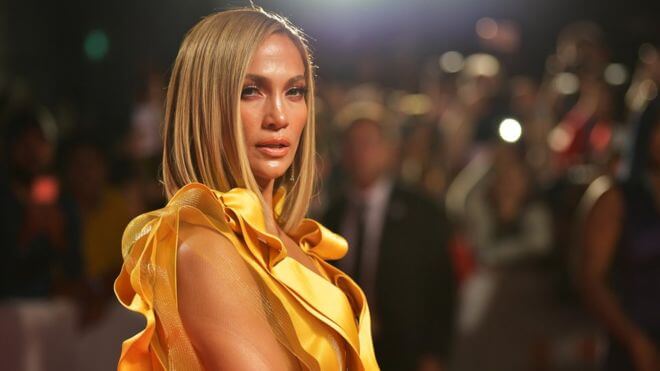 Jennifer Lynn Lopez is an American singer, actress, dancer, designer and fashion icon. She is also known by her nickname J.Lo. Today she is one of Hollywood’s biggest A-list celebrities and she has had a successful career for more than 25 years. She currently has an estimated net worth of $400 million.

Net Worth of Jennifer Lopez

As of 2020, Jennifer Lopez has an estimated net worth of $400 million dollars.

Jennifer Lynn Lopez was born on July 24, 1969, in the Bronx borough of New York City. She is the daughter of David Lopez and Guadalupe who are both Puerto Ricans. She also has 2 sisters. Her youngest sister is named Lynda and her older sister is named Leslie. Her father used to work the night shift at an insurance company, while her mother was a housewife. The family lived in a small apartment in the Castle Hill neighborhood when Jennifer was born. A few years later, her parents bought a two-story house.

Just like many other celebrities, Jennifer started early on in life. When she was five years old, she was already taking singing and dancing lessons. Her parents also encouraged their three daughters to put on a live performance at home. Jennifer Lopez attended Catholic schools for her entire academic career. There she did a lot of different sports. She ran track on a national level, did gymnastics and was on her high school’s softball team.

Lopez later auditioned for and was cast in the low budget indie film My Little Girl (during her senior year of high school). It was because of this experience that she realized that she wanted to become a famous movie stars. Initially her parents were agains this idea because “no Latinos did that”. In the end Jennifer Lopez proved her parents wrong, and she’s now one of the top celebrities in Hollywood.

Jennifer Lopez has acquired a lot of wealth thanks to a very lucrative career as a singer/performer and later, Hollywood Actress. Her movie career is definitely not over, so we are expecting more of her in the years to come.