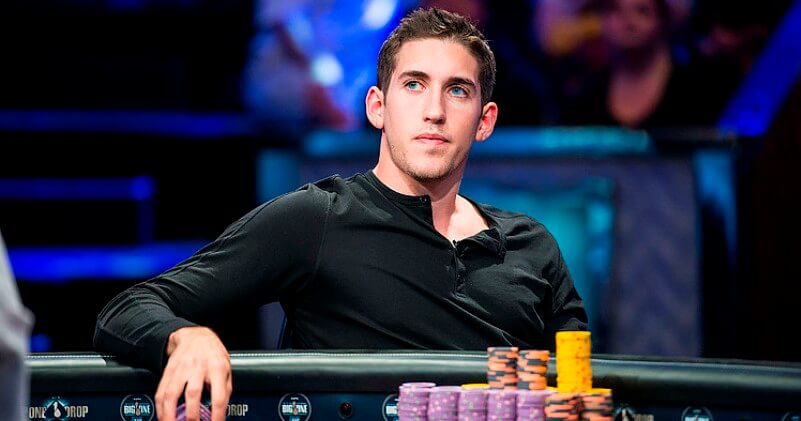 Daniel Colman is an American professional poker player, originally from Holden, Massachusetts. Read everything there is to know about this amazing player and his net worth. 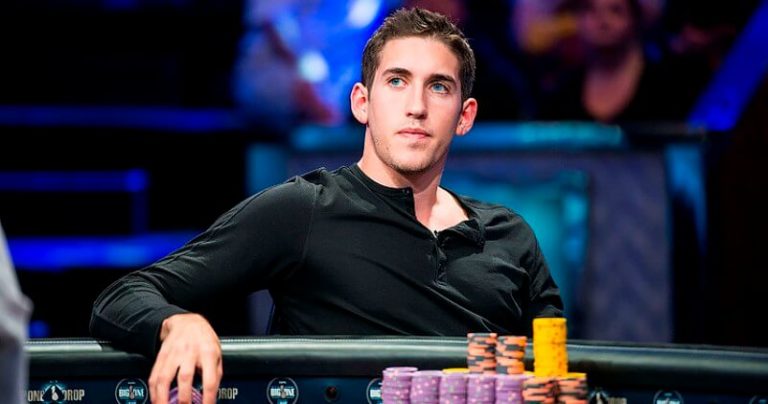 Currently 5 years later, Dan Coleman’s net worth is up to $29 million dollars. He doesn’t play to much live poker anymore. His last live cash already dates from December 2017.

He is best known for winning the $1,000,000 buy-in Big One for One Drop at the 2014 World Series of Poker. He beat Daniel Negreanu heads-up for a first place prize of $15,306,668, the second largest single payout in poker tournament history.

The largest payout in poker tournament history was during the same Big One for One Drop event, but 2 years earlier. First place of that event got $18,346,673 and was won by Antonio Esfandiari.