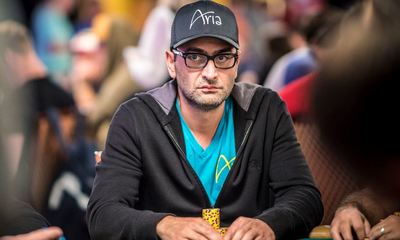 Antonio Esfandiari is a professional poker player and former professional magician who has a net worth of $28 million dollars. Esfandiari is one of those players that has been able to distinguish himself in their styles of playing and of course, their earnings. He is currently number 10 on the All Time Money List of Live Poker Earnings. 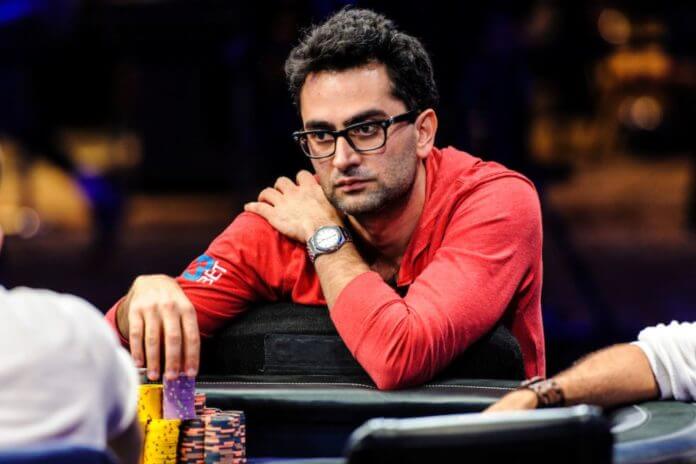 Introduction: Who is Antonia Esfandiari?

Popularly known as ‘The Magician’, Antonio Esfandiari is one of the most fascinating players in the world of poker. He was born as Amir Esfandiari on the 8th of December, 1978 in Tehran, Iran. Later he moved to San Jose, California with his family in the year 1988.

Antonio actually has one of the largest poker cashes on his name. His largest cash is more than half of his total live earnings and amounts to $18,346,673. He earned this amount in Las Vegas in 2012 during the $ 1,000,000 The Big One for One Drop after beating 47 other card players and Sam Trickett in the heads-up game.

It’s important to know that his personal take of this is probably far less than half. It’s commonly known in the world of professional poker that pro’s get staked. This means a good part of their entry fees to play where actually paid by other investors. While Esfandiari did, technically, win $18.3 million, it’s almost universally accepted in poker circles that his personal take was far less than half of that.

Esfandiari lives in the Panorama Towers – the high rise luxurious condo towers at 4525 Dean Martin Drive. This place is very close from the strip in Las Vegas, and because of that it’s a very popular option for poker players.

After his big win at the One Drop, he mentioned possibly buying a home in California, but it’s unclear if he did. Esfandiari’s equity in real estate seems to be very modest, and under a million dollars.

Antonio is maried to Amal Bounahra. Bounahra is also the daughter of Belize resident Badih “Bob” Bounahra, a professional poker player as well. He has won over $1.7 million in career earnings and made the final table of the WSOP Main Event in 2011 (which was won by German Player Pius Heinz). Esfandiari also welcomed a son in his family January of 2015.

Antonio Esfandiari has been seen on television a lot of times. Since early in the poker boom he has been a regular on television. Also on the big screen he has made some appearances in some Poker movies. He has made an appearance in the film ‘’Runner Runner’’’, with Ben Affleck and Justin Timberlake.

Also reality TV shows aren’t unknown for him. He appeared in ‘’I Bet You’’, as well as in countless televised poker games – both cash games and tournaments.