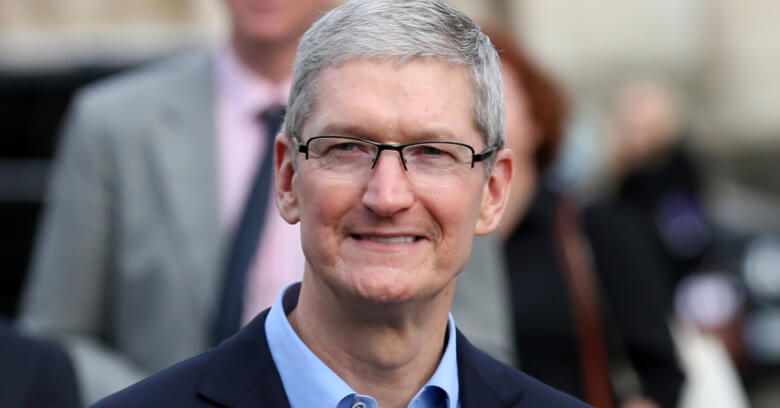 Tim Cook is the current CEO of Apple. His net worth is estimated at $625 million. Cook previously served as the company’s chief operating officer under its co-founder Steve Jobs. He joined Apple in the March 1998. He also serves on the boards of directors of Nike, Inc. and the National Football Foundation. Besides that, he is a trustee of Duke University.

Learn everything about Tim Cook Net Worth and lifestyle here!

Tim Cook’s Net Worth is about 625 million USD. That’s mostly from Apple Stock Options. He doesn’t live very lavishly, even though he’s the head of a trillion dollar company.

Timothy Donald Cook was born on the 1st of November 1960 in Robertsdale, Alabama. Cook was born the son of a worker at a shipyard and a housewife. He obtained his B.S. degree in technical business administration from Auburn University in 1982, and his MBA from 1988 at Fuqua School of Business, part of Duke University.

For 12 years he worked as a director for IBM. After that, he was COO at Intelligent Electronics. Later he also worked as a vice president at Compaq credit. He was hired by Steve Jobs at Apple in 1998, where he became senior vice president for worldwide operations.

On October 30, 2014, he came out publicly that he was homosexual. His close friends already knew, but this was the first time he openly discussed this in public, although he never denied it either.

Read more about other interesting entrepreneurs like Jeff Kaplan and Kayla Itsines.