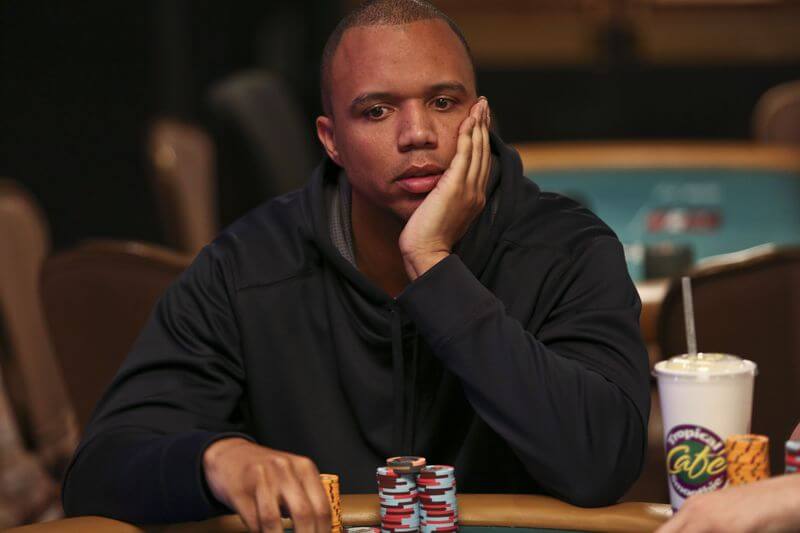 Phil Ivey is an American professional poker player. He’s considered by many to be one of the greatest poker players ever. In addition, he is also one of the biggest gamblers in the world, with casinos all over the world rolling out the red carpet for him. Phil Ivey has a net worth of $100 million.

Phil Ivey has a net worth of $100 million. It’s nearly impossible to guess Phil Ivey’s net worth. An accurate estimation can only been done when we now how much he won/lost gambling, and what his online poker earnings are.

That said, there are some numbers and facts that are known to us:

Sources tell us that Phil Ivey was receiving nearly $1 million/month from Full Tilt Poker prior to “Black Friday”. Ivey was also one of the biggest winners on Full Tilt Poker, collecting over $10 million in cash game earnings during his total time on the website. According to Hendon Mob, a poker database, Ivey has over $26 million in total lifetime tournament cashes.

He is also a strategic investor at Virtue.poker. An Ethereum-based cryptocurrency that uses blockchain technology to make online poker more secure.

Ivey met his wife when he was only 17 years old. He married his high school sweetheart, Luciaetta, at the Little White Wedding Chapel on Las Vegas Boulevard in Las Vegas on May 19, 2002. The marriage lasted 7 years, and in 2009 they filed for a divorce.