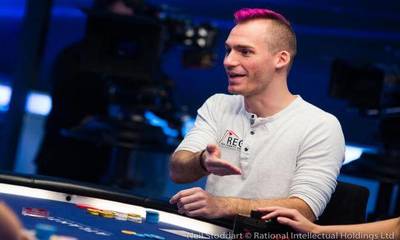 Justin Bonomo, also known as ‘’ZeeJustin’’ among his online poker fans, is currently the number 2 poker player with the most live earnings in the world.

He is known for his winnings at the World Series of Poker of 2018 during the Big One for One Drop event, which earned him a whopping $10 million USD. This is his largest poker earnings from one single tournament.

Thanks to this winning, Justin Bonomo’s net worth has drastically shot up. Bonomo now occupies the number two position of the All Time Money List of poker with total winnings of over $48 million USD in his live poker career. He used to be number 1, but that spot is now reserved for Bryn Kenney (since August 2019). The top 3 is completed with Daniel Negreanu at third place.

More likely than not, this will even be more in the following years. 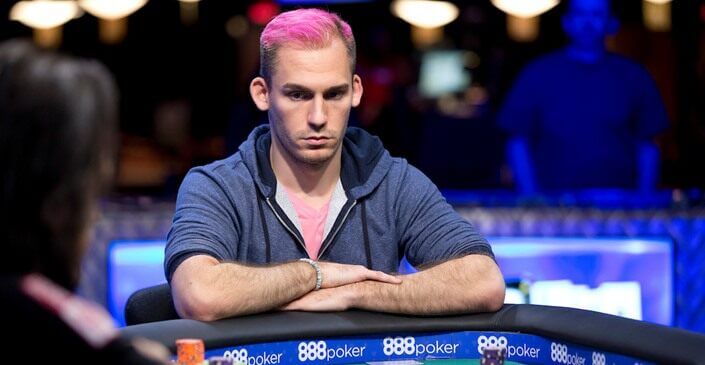 Since his early childhood, Justin Bonomo has been very active in games. The first game he would play as a child was Magic: The Gathering. By age 12, he would be competing at the top Magic tournaments across the world. The price pools for these big tournaments were close to $250,000. A lot of Magic players were also very good online poker players. When Justin started to realize this, he began to develop an interest in poker. Soon, he would discover that the game of poker was quite different from the game of Magic.

At the age of 16, Justin began to play online poker frequently. He became very serious at the game, and watched every detail that could help him out or give him some more information. Finally, he was able to build his bankroll to around $10,000. From this point, Justin Bonomo net worth began to take shape.

In September of 2004, Justin made his first appearance at live poker tournament and competed in a World Poker Tour event that was held in Aruba. Unfortunately, he did not make it to the second day of the poker event. However, he learnt a lot in the few hours at the event and this learning brought him great success at his second attempt at the tournament.

In January 2005, he participated in the PokerStars Caribbean Adventure, which is held every year in the Bahamas. This ended up being his first live cash. He finished at the 30th place with a winning of $15,600. After that win, it was very hard for Justin to find other poker tournaments due to the fact he was under 21. This meant that he was not legally of age to play at live poker tables. This eventually led him to Europe, which was an amazing move because it led to the beginning of his numerous successes in the world of poker. This move also contributed to the growth of Justin Bonomo net worth.

According to Bonomo’s Twitter profile, he is Polyamorous. This means he enjoys non-monogamous, multi-partner relationships.

“I’ve watched girlfriends play with other people before, and it’s something I actually enjoy, it turns me on, I’m not possessive at all.” Moreover, he’s stated, “To me, that’s the strongest bond, when you can be emotionally intimate and sexually intimate with them, and you can still talk about other relationships with other people, that’s a really strong, powerful connection”.

Justin Bonomo is definitely a remarkable poker player. The reason why he is currently number 1 in the world is because he had an incredible 2018. He won about 25 million dollars in live poker earnings that year, which is pretty crazy if you think about it. This article will be further updated as he makes more poker cashes.