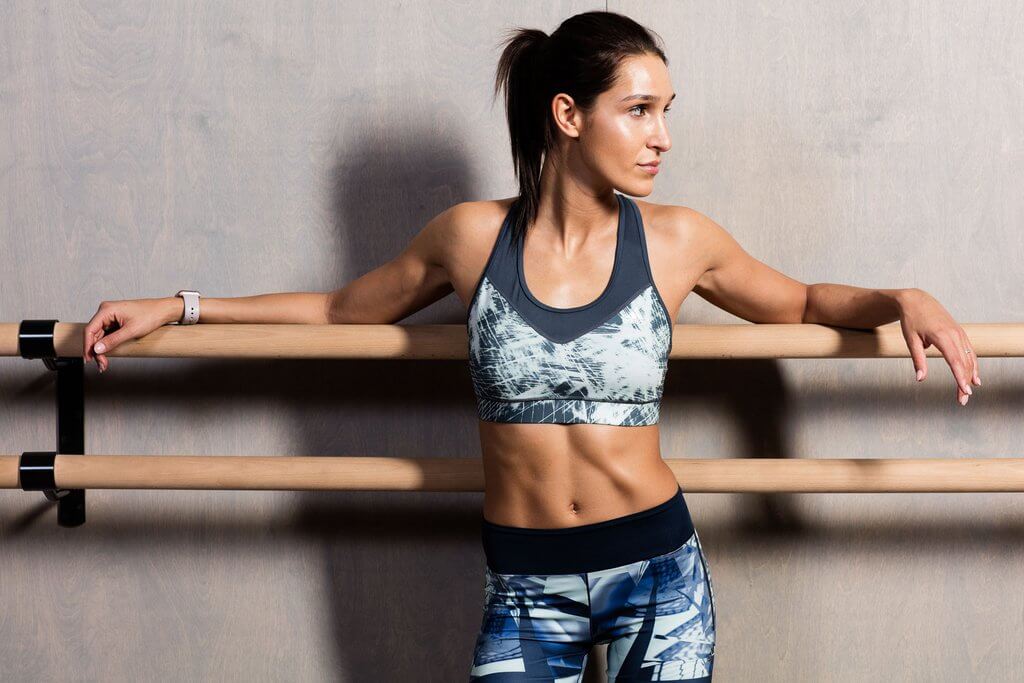 ‘’Who is Fitness Mogul Kayla Itsines and What is Her Net Worth?’’, is a question many persons ask themselves. Kayla originally is from Australia. She’s a personal trainer, author and entrepreneur with Greek heritages, and is very popular in the fitness industry. Her net worth, together with her partner, is around $486 million. She has really been able to create an empire around the fitness industry. 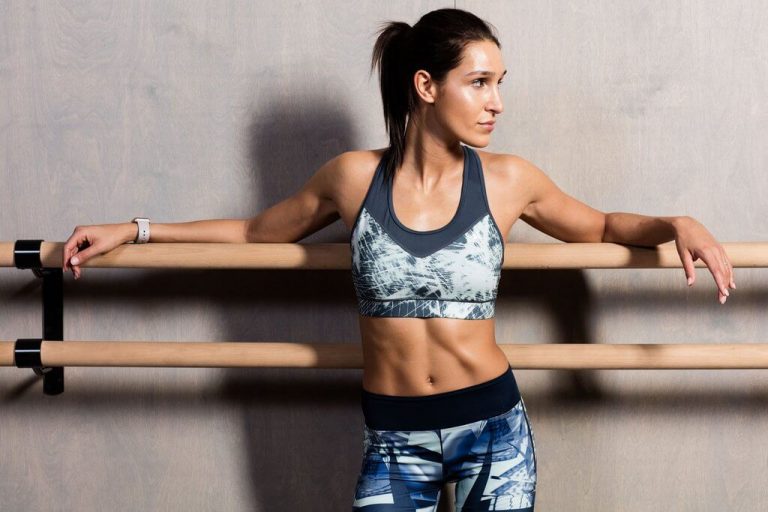 A breakdown of Kayla Itsines net worth?

Kayla is the creator of a series of fitness ebooks titled Bikini Body Guides. Additionally, to that, she also has a meal-planning and workout app, called ‘’Sweat with Kayla’’.

To say that the app was popular would be an understatement. Sweat with Kayla generated more revenue than any other fitness app in 2016.

Kayla is an Australian personal trainer, author, and entrepreneur with Greek heritage. She is the creator of a series of fitness ebooks titled Bikini Body Guides. Using Instagram, Kayla was able to grow a following rather quickly. Before she knew it she had thousands (and now even millions) of followers. She later started together with her partner a meal-planning and workout app, called Sweat.

In 2018, the couple increased their net worth with an extra $405 million. A very good year for the couple! The increase was thanks to the growth of their fitness app Sweat that was launched in May 2017. Currently their combined net worth is close to half a billion dollars ($486 million).

Early Life: Before her success story

Itsines interest in fitness initially started with playing basketball and other sports. At the beginning, she was very intimidated and overwhelmed by the gym. After some gym workouts, she enjoyed how those workouts made her feel. She then decided to give up her plans as a beauty therapist and focus on fitness. She graduated from the Australian Institute of Fitness as a Master Trainer. Soon, she would also discover a love for helping others achieve their fitness goals.

About a decade ago, Kayla Itsines was just another unknown teenager trying to manage a gym in Adelaide. Her husband Tobi Pearce had it even worse. He was homeless at the time. After they first met in late 2012, the couple launched the Bikini Body Training Company and went on to amass a following of more than 20 million fitness enthusiasts worldwide thanks to their Bikini Body Guide workouts, app and health books.

The couple has just been named joint fifth on the Australian Financial Review’s Young Rich List for 2018, making them the wealthiest self-made 20-somethings in Australia.

Kayka Itsines is the daughter of Anna and Jim Itsines, who are both teachers in Australia. She also has one younger sister, named Leah, who is a personal trainer and food stylist. Itsines’ family heritage is Greek, and she identifies herself as Greek.

Many of her healthy food choices, she credits to her Greek upbringing. Kayla is married to Tobi Pearce on April 2018. The couple has met at a gym in 2012. In the same year, Kayla also gave up drinking alcohol.