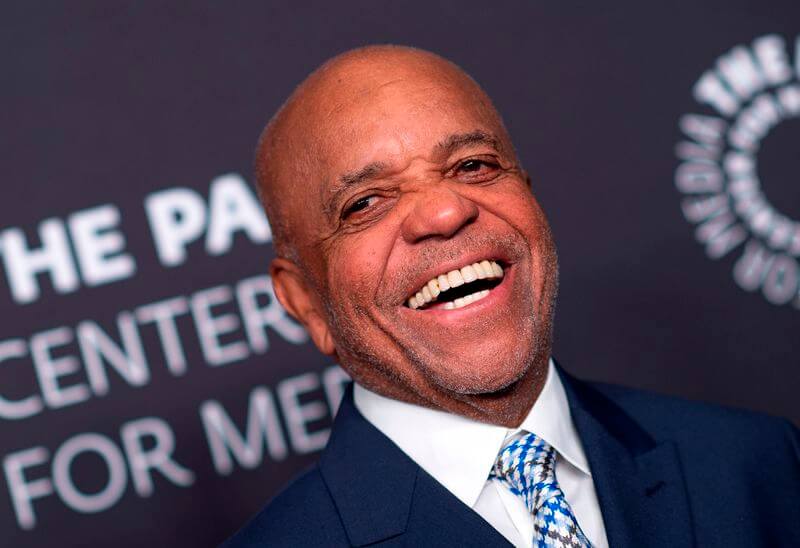 Berry Gordy is a self-made man from Detroit, being one of the most skilled song writers, record executive, producer and the founder of the Motown Record Label. In 2019, his net worth was documented at $400 million. His business was the highest-earning African-American business for decades.

What is Berry Gordy’s net worth?

Before being recruited by the US Army for the Korean War, Berry Gordy’s interests weren’t related to the music industry. He even started working as a professional boxer, after he dropped out of school.
But after his return from war, his career started to ascend and catch the attention of several important figures in the musical field. Gordy opened his 3-D Record Mart, which mainly can be referred to as a record store with 3-D glasses and a lot of Jazz. It wasn’t a successful business, but an important milestone for Gordy was the moment when he met the famous singer Jackie Wilson. He co-wrote the ‘Reet petite’, which shortly after became a top hit in both the US and overseas.

While he produced albums for The Miracles, Smokey Robinson encouraged him to lend some family money to launch his R&B Record label, Tamla Records. The first track with this label was ‘Come to Me’ by Marv Johnson and he got the attention of the public almost instantly. At the same time, the success of ‘Bad Girl’ by The Miracles was produced under his second label, Motown.

Yet it wasn’t until Berry Gordy merged the two records that his net worth was significantly increased. In 1960, the brand-new Motown Record Corporation was founded. This produced artists like the legends The Jackson 5, Diana Ross & the Supremes or Stevie Wonder.

Several experts believed Gordy was so successful due to his ability to spot talents and nicely manage their public image. Between the 1960s and 1970s, Gordy’s label reached 450 employees and a revenue of $20 million, meaning approximately $144 million in today’s time. It was for sure the most appraised independent record labels in the entire history.

In 1988, Berry Gordy sold his shares in the Motown catalog song, bought by MC Records with approximately $61 million, slightly around $120 million in today’s time. Besides, most of this was sold to EMI Publishing. The true value of Gordy’s label caught international attention when Polygram paid more than $330 million for the Motown catalog song.

Berry Gordy has been involved with other types of projects, too. He worked on a couple of Broadway productions, including ‘Lennon, rock’n’roll! The First 5,00 Years’ and ‘Motown: the musical’, both of which added significant value to his net worth.

Besides his successful career that brought Gordy an impressive revenue, he’s also been very smart with real estate. He sold his property in California for $2 million and his Malibu house for $6 million. Also, he bought the first parcel of Bel-Air residence in 1976, while today he owns three parcels of around 4 acres with an estimated value of around $70 million.

Berry Gordy III or Berry Gordy Jr. was born in 1929 in Detroit Michigan. He was the seventh of eight children of a middle-class family. He was the son of a white plantation owner, James Gordy and his female slave. What is even more interesting is that his half-brother, James, was the grandfather of President Jimmy Carter. Successful people are a trait of his family history. But Gordy only attended the Northeastern Senior High School, underlining that his wits surpassed the lack of education he might have experienced.

Up until now, thanks to his contributions, Gordy appeared in several tv shows, including Oprah, Tavis Smiley, American Idol or American Graduate Day. Also, he was proudly placed on the Rock and Roll Hall of Fame and received several appraisals like the Pioneer Award from the Songwriters Hall of Fame. In 2016, President Obama offered him the National Medal of Arts for his work that put the basis of a new American sound.

His personal life was tumultuous, as he has been married 3 times. His ex-wives are Grace Eaton, Raynoma Mayberry Liles, and Thelma Coleman. From all these marriages he has 5 children. He had 3 other children with his mistresses, two of which followed in his dad’s steps: Kennedy William Gordy with his alias Rockwell and Stefan Kendal Gordy is known as Redfoo.

Berry Gordy is quite active on Twitter, yet he does not share his stats with the public. Also, he has no Facebook or Instagram accounts, meaning no additional information about his current activities is shared with the public.

His passion for his work in the music industry has helped him to write history.