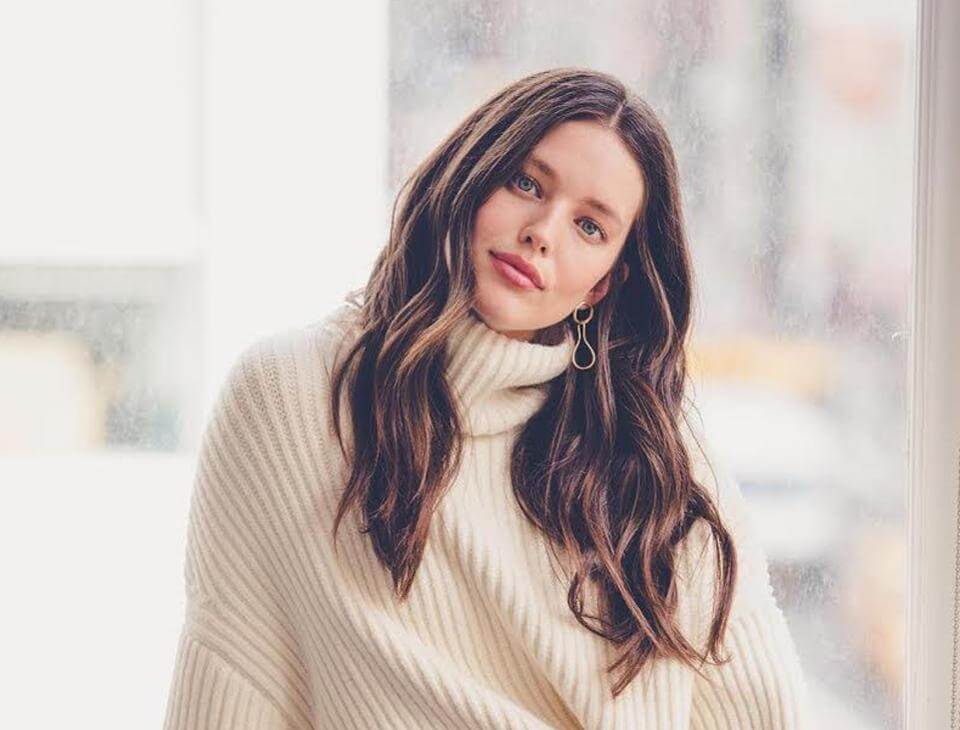 Emily DiDonato Net Worth: Emily DiDonato is an American model who has a net worth of $2 million. She is currently under contract with IMG models (just as famous model Gigi Hadid).

What is Emily DiDonato’s net worth?

Emily DiDonato has a net worth of $2 million. Most of that money she made while modelling for famous brands.

In 2008, she signed her first deal with Request Model Management. She definitely had talent because within a year, DiDonato became the face of the Guess? spring line. Also, she was chosen to model Ralph Lauren’s “Rugby” line. In May 2009, when she was only 18 years old, she already scored an advertising deal with cosmetic giant Maybelline New York.

The blue-eyed, brown-haired model is now represented by IMG Models in several nations, including United States, England, France and Italy.

Emily DiDonato was born in Goshen, New York on February 24th, 1991. DiDonato is of Italian, Irish, and Native American ancestry. Her great-grandparents emigrated to the U.S. from Italy.

When she was only 10 years old, Emily was scouted at The Danbury Mall by Tina Kiniry from the John Casablancas Modeling & Acting Agency of Connecticut.

It was Tina who introduced Emily to Request Model Management in 2008. Thanks to her, she got her first jobs as the face of Guess? and as a model for  Ralph Lauren.