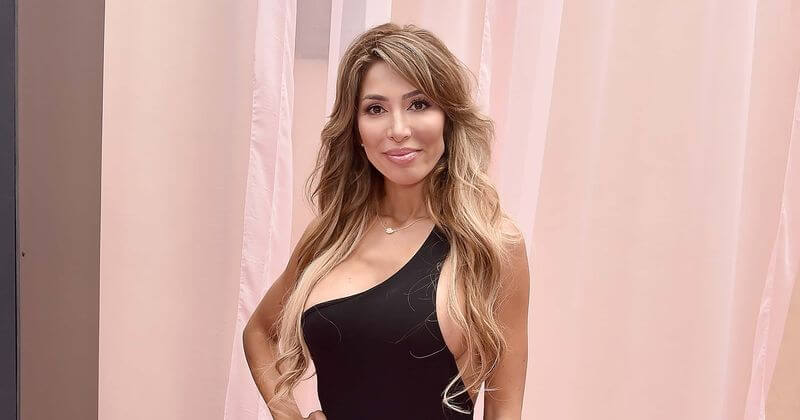 Farrah Abraham is a reality TV star and an aspiring model. She became famous because of the reality TV show ”Teen Mom” and from a sex tape that was released in 2013. Her net worth is estimated to be around $1 million dollars.

Net Worth of Farrah Abraham

As of 2020, Farrah Abraham has a net worth of $1 million dollars. Thanks to the people at Cheatsheet, we now know how she really makes her income.

Many people were already wondering what this teen mom did for a living, and how she was able to afford all those luxury vacations that she was posted on her social media. The obvious answer is that being a ”teen mom” for reality TV can be quite lucrative and she got compensated extremely well for her time.

Farrah Abraham appeared for the first time on MTV’s Teen Mom in 2009. In total, she was in more than 60 episodes and it’s reported that she earned roughly $30,000 per episode. That means she earned a total of $1.8 million dollars of that show. After the success she had on ”Teen Mom”, she went on to appear on other reality shows such as ”Couple’s Therapy” and ”Celebrity Big Brother”.

Farrah has been really smart about having multiple income streams. Her fame obviously wasn’t going to last if she did nothing. She tried to make as much money as possible from her popularity.

Some other sources of revenue are product endorsements, modeling, adult entertainment, reality TV, and entrepreneurship. Even acting wasn’t out of the picture. She acted in some horror films such as “Adam K” and ”Axeman 2: Overkill”.

Farrah is also the author of four books, the most popular being My Teenage Dream Ended. She even has plans to turn that book into a movie.

Farrah Abraham was born on May 31, 1991, in Omaha, Nebrask. Her father, Michael Abraham, is of Syrian and Italian descent. Her mother, Debra Danielsen, is of Sicilian and Danish ancestry. She was raised in Council Bluffs, Iowa. Later, her parents separated and divorced. Through her mother’s marriage in 2017, Abraham has a stepfather.

She got pregnant really early at the age of 17 years old. In 2008, Abraham was selected to appear on the MTV show, 16 and Pregnant. This was a reality series that followed the lives of pregnant teenagers across the United States. Later that year she was cast in the spin-off series Teen Mom. Her popularity quickly rose all over the United States.