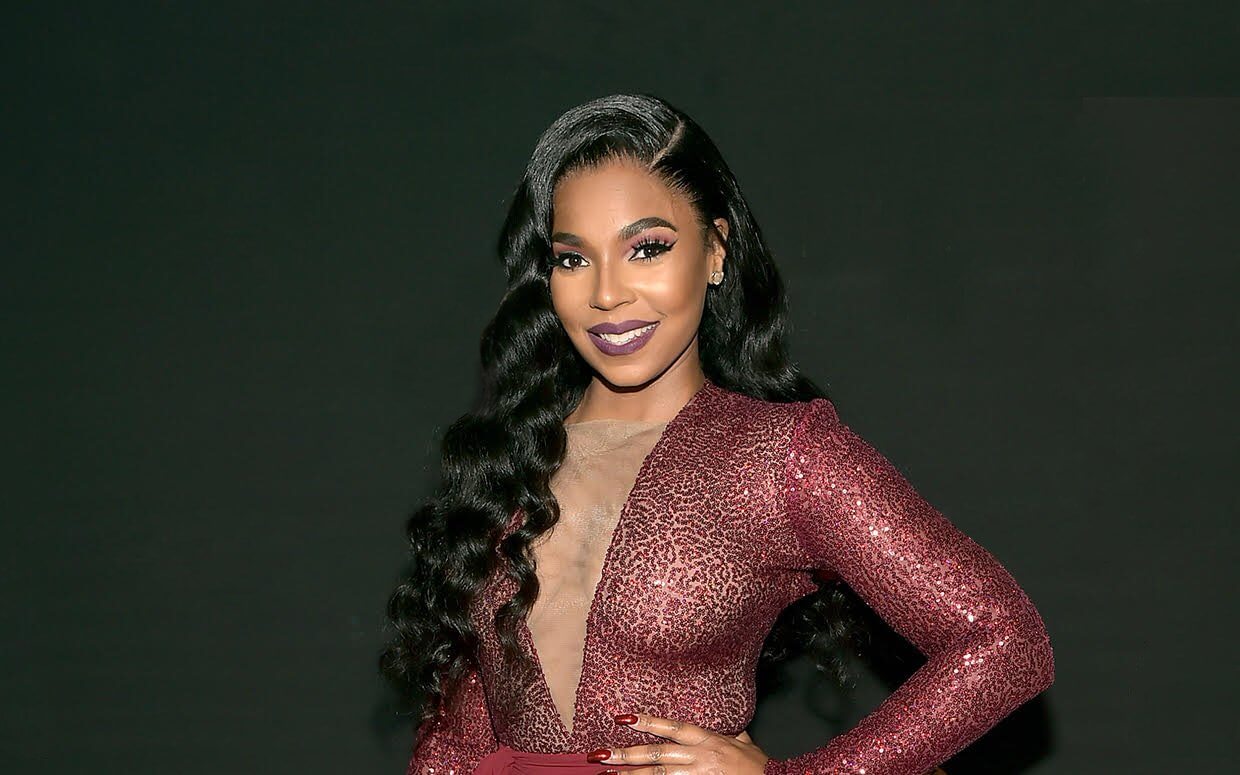 Ashanti net worth and salary: Ashanti Shequoiya Douglas is a famous American musician. As of 2019, the updated Net Worth of Ashanti estimates $18 million. She has been a singer since 1997.

Ashanti has an estimated net worth of $18 million. Most of her money is coming from a successful career in the ”Urban Music” industry. She earned a lot from the sales of her album collections.

For example, her debut album, “Ashanti” already was an instant hit. It was a multi-platinum collection and she has sold more than 4 million copies. The album set also numerous records, including being the first album by a female solo artist to have three songs in the top ten on the Billboard Hot 100 in the same week.

A part of her wealth comes from guest roles in movies. A popular movie she was featured in is Coach Carter (2005), co-starring Samuel L. Jackson and Channing Tatum. A bigger portion of her wealth is likely coming from sponsorships and advertising opportunities.

Ashanti Shequoiya Douglas, Ashanti for short, was born in Glen Cove, New York on 13 October 1980. She is an American singer and actress.

Ashanti Douglas is the daughter of a dance teacher and a singer. Ashanti has learned to dance at the Bernice Johnson Cultural Arts Center. She also danced in the Disney Musical ”Polly” and appeared in many video clips by famous artists before starting a successful career herself.

In 2002, with the help of record manager Irv Gotti of Murder Inc., she broke through in Urban Music. She soon became a true sensation in the United States by playing in duets with famous hip-hoppers such as Ja Rule (“Always on Time”), Fat Joe (“What’s Luv?”) And The Notorious B.I.G. (“Unfoolish”). She gave a unique touch to hip hop. Adding R&B vocals to hit tunes brought her a lot of success.

Very little is known about Ashanti’s own life. She is currently single.

Ashanti’s longest relationship was with rapper-artist Nelly. They were together from January, 2003 to April, 2014. She also dated other famous persons like James Harden and Nas.

”I have always been able to write on the spot. It is a talent that I guess comes naturally.” – Ashanti, about writing.

”I think my motto is to always remain focused on what it is that you’re trying to accomplish.” – Ashanti, about focus.

”It’s so important to never limit yourself, to find yourself in a box.” – Ashanti, about limitations.