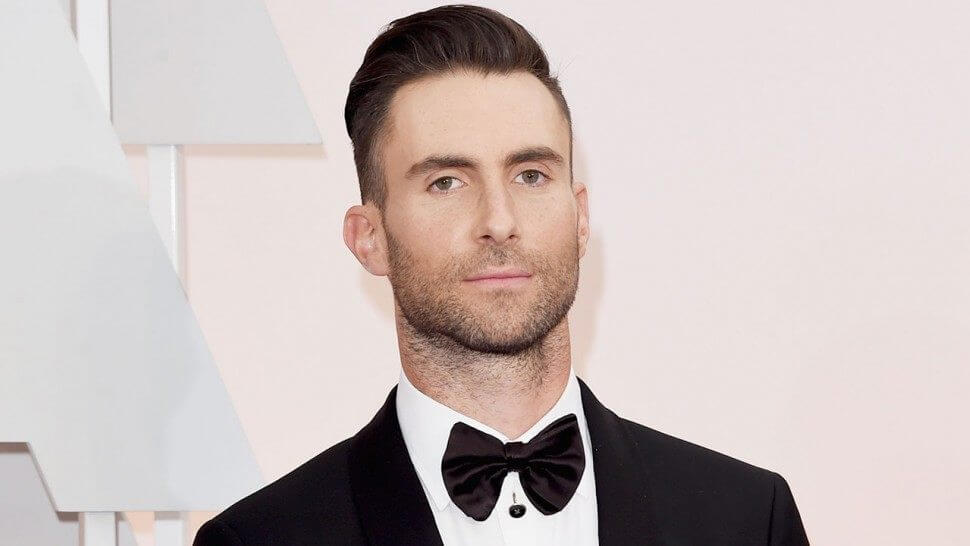 Adam Levine Net Worth: Adam Levine is the lead singer of Maroon 5, one of the most successful and appraised pop band of all time. He has managed to receive a nice net worth, as he is worth around $120 million. And of course, he boosted his popularity by becoming a coach on NBC’s `The Voice`.

What is Adam Levine’s net worth?

Adam Levine has established for himself a net worth of $120 million mostly with the success of his band Maroon 5. As part of the band, he received several Grammy Awards, three American Music Awards, an MTV Award and a World Music Award.

The group sold more than 30 million albums worldwide, all of which gained a well-deserved place on the Billboard 200 chart. According to the Wealth Record, the band is worth $110 million.

Of course, with several properties bought, Adam Levine receives an impressive net worth from real estate, too. Back in 2018, he purchased a 12,000-foot square house for $34 million and after remodelling it he put it up for sale for $47.5 million. Also, in 2017 he purchased a house in Holmby Hills for $17 million and sold it for $18 million. Currently, he is the owner of a vast property located in Beverly Hills purchased with $5 million. Earlier this year Adam Levine became the owner of Ben Affleck’s former house in the Pacific Palisades. With a total price of $32 million spent on the property, we can say for sure that as of 2018, he became the owner of $80 million worth of LA’s real estate.

Besides his singing career and real estate investments, he is the owner of a fragrance line for men and women and an entire fashion line. Also, he has been associated with a couple of brands, such as Sears Holdings, ShopYourWay, Proactiv or Filipino.

Adam Noah Levine was born in Los Angeles. He describes his family as being extremely musical. He went to Brentwood School where he met his future bandmates Jesse Carmichael and Mickey Madden. He pursued his musical interests, which eventually led to the appearance of his band, Kara’s Flowers. The band was noticed by an independent producer, Tommy Allen, who aided the band record their first album. Yet the success was not as expected. This was the moment he pursued his studies in New York that led to the appearance of the mainstream Maroon 5.

Besides his musical success and tv appearance, Adam Levine’s personal life is quite eventful, too. He has a growing family with his wife, Victoria’s Secret model Behati Prinsloo. They’ve been married since 2014 and have two daughters, Dusty Rose, and Gio Grace.