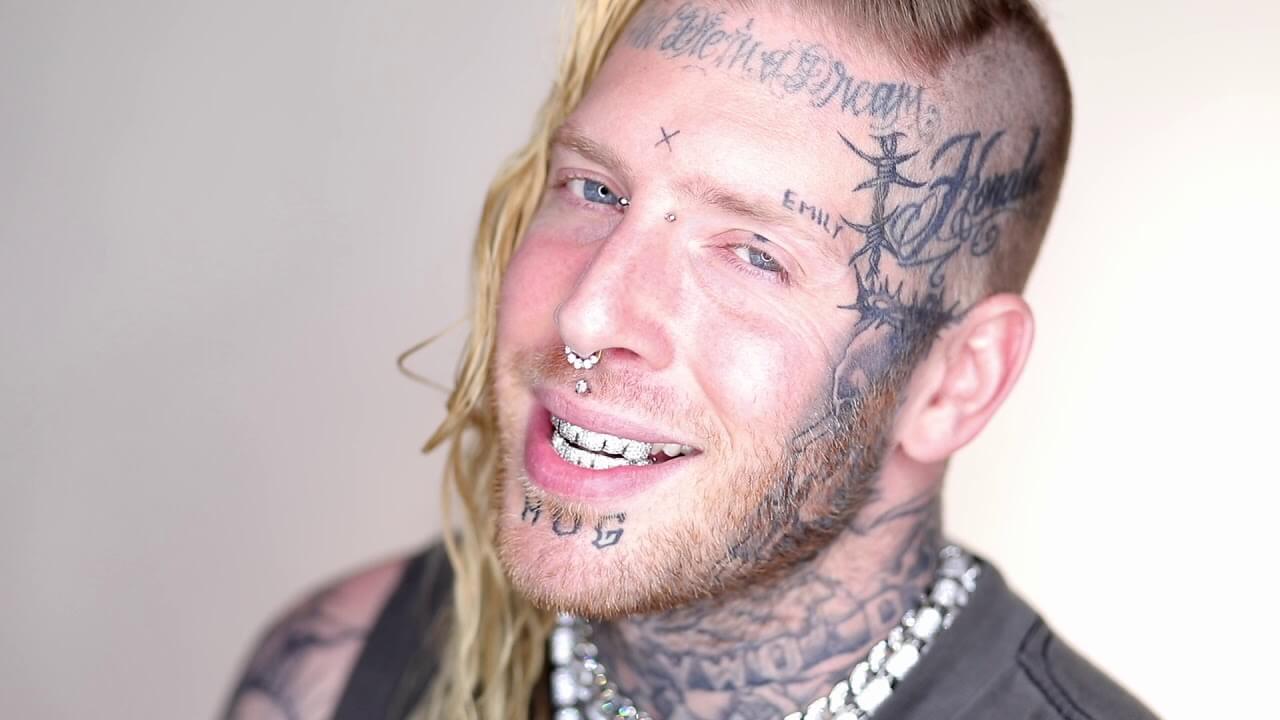 Tom MacDonald’s income source comes from being a successful Rapper. He had some successful songs for example his music video Helluvit that got released in January 2018. That video hit millions of views in a couple of days and now has almost 5 million views on YouTube. His most viewed video on YouTube is called ”Everybody Hates Me” and has over 10 million views.

Because of his music videos, we estimate his net worth around $700,000. On Wolf of Wealth, Tom MacDonald is a famous rapper and one of our popular musicians. Estimating Tom MacDonald’s net worth is very hard because we can’t calculate his spending habits. It’s possible he has spent a lot of money over the years. We do believe that our estimations at Wolf of Wealth are pretty accurate.

Tom MacDonald was born on September 21, 1988 in Vancouver, Canada (but he currently lives in Los Angeles, USA). He actually spent most of his teenage years as a professional wrestler.  He had a lot of success in wrestling as well. By the time he was 17, he had wrestled across Canada. He even got featured on a bi-weekly TV show in Alberta and on Pay Per View with many other WWE Super Stars at the time.

However, his passion was always music. That passion eventually made him leave wrestling. He wanted to focus in forging a career in the music industry. His success didn’t happen overnight. He was written many songs for other artists at the beginning of his career. He has performed as main support for Major Lazer, Madchild, Swollen Members, and toured through Europe twice in 2013/2014 with Kool Keith and Onyx.

He’s much more than a rapper (in essence that’s what he is). Fans have described him as a visionary. His music isn’t confined to the status quo and manufactured stereotypes. He definitely put a lot of time into developing his own music style. It’s unlike anything on the North American scene.

Tom’s roots lie in Hip Hop, Rock ’n’ Roll, and Rap. He has a very unique way with his music. His Facebook fans and likes grew virally at an incredible rate of 3500% in the past 5 months, and currently 200,000+ dedicated followers engage with him on Facebook. Besides his Facebook, he also has 50,000 active monthly listeners on Spotify and 500,000 streams.

Now, he has been nominated for many Canadian awards, including the prestigious Leo Award. His videos have also aired on Canadian nation-wide television, including major networks like MuchMusic (MTV of Canada). Tom Macdonald is definitely a talented artist. We will definitely hear more from him in 2019 and 2020.

1. He and Hopsin are both rappers that have used their music to question the status quo of their medium.

2. Tom MacDonald is a Virgo.

3. Born in the Year of the Dragon.

4. Tom MacDonald primary income source is from being Rapper.