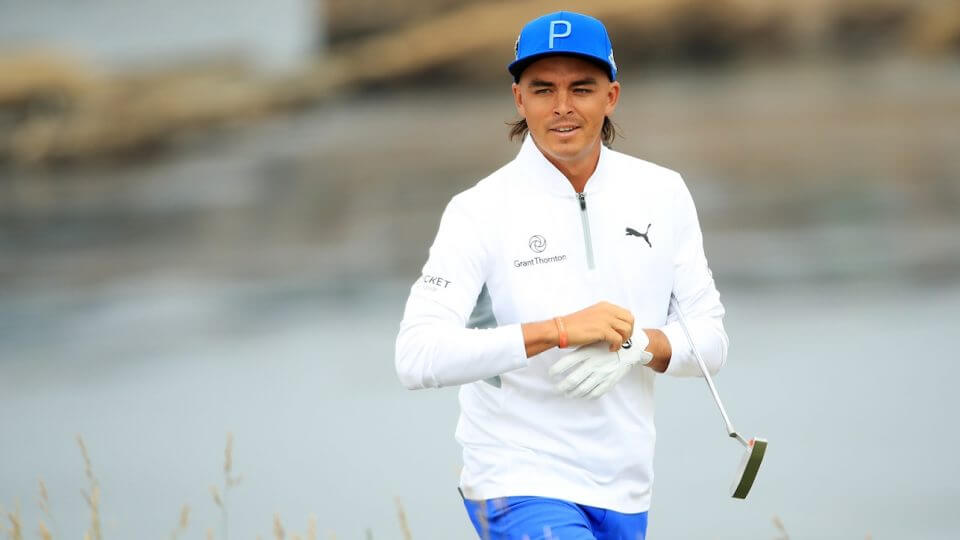 Fowler has made quite a fortune from playing golf. He started showing signs of success when he was only three years old. He has come a long way since and is living his dream. At one time he was the sixth highest paid golfer, however a lack of major success has seen him drop to the 19th position.

Also before turning pro, he was the number one ranked amateur golfer in the world for 36 weeks in 2007 and 2008.

In 2015, he was named as the seventh highest paid golfer by Forbes (they quoted his salary and winnings at $7.3 million). According to Golf Digest, he made $3.3 million while playing on the course in 2017.

Rickie Fowler is big in the endorsement industry and has made most of his fortune through lucrative sponsorship deals. He made $9.1 million from endorsements last year alone. In previous years he has made upwards of $10 million as well.

Fowler is known for living quite the lavish life. He owns a waterfront Florida mansion with 2.7 acres of private golf green.

The property has been valued to be worth around $14 million. He also has a luxury car collection featuring a Mercedes Benz CLS 63, Mercedes AMG GTS, Nissan GT-R and Porsche GT3 RS. 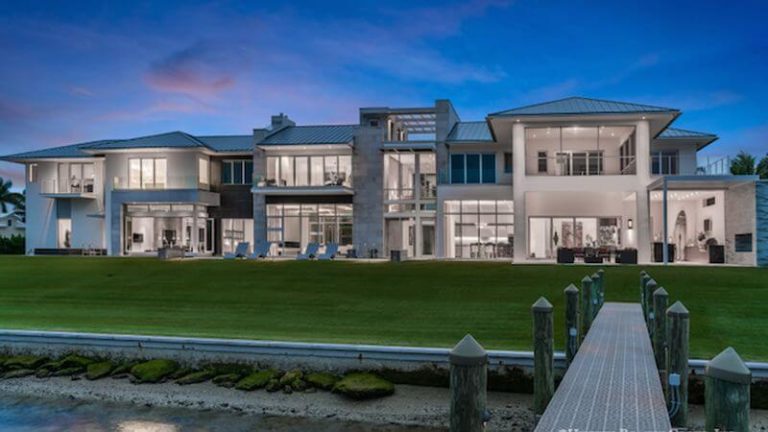 He is a self taught golfer and during high school he posted an all-time course record of 62 at his home course, SCGA, in Murrieta.