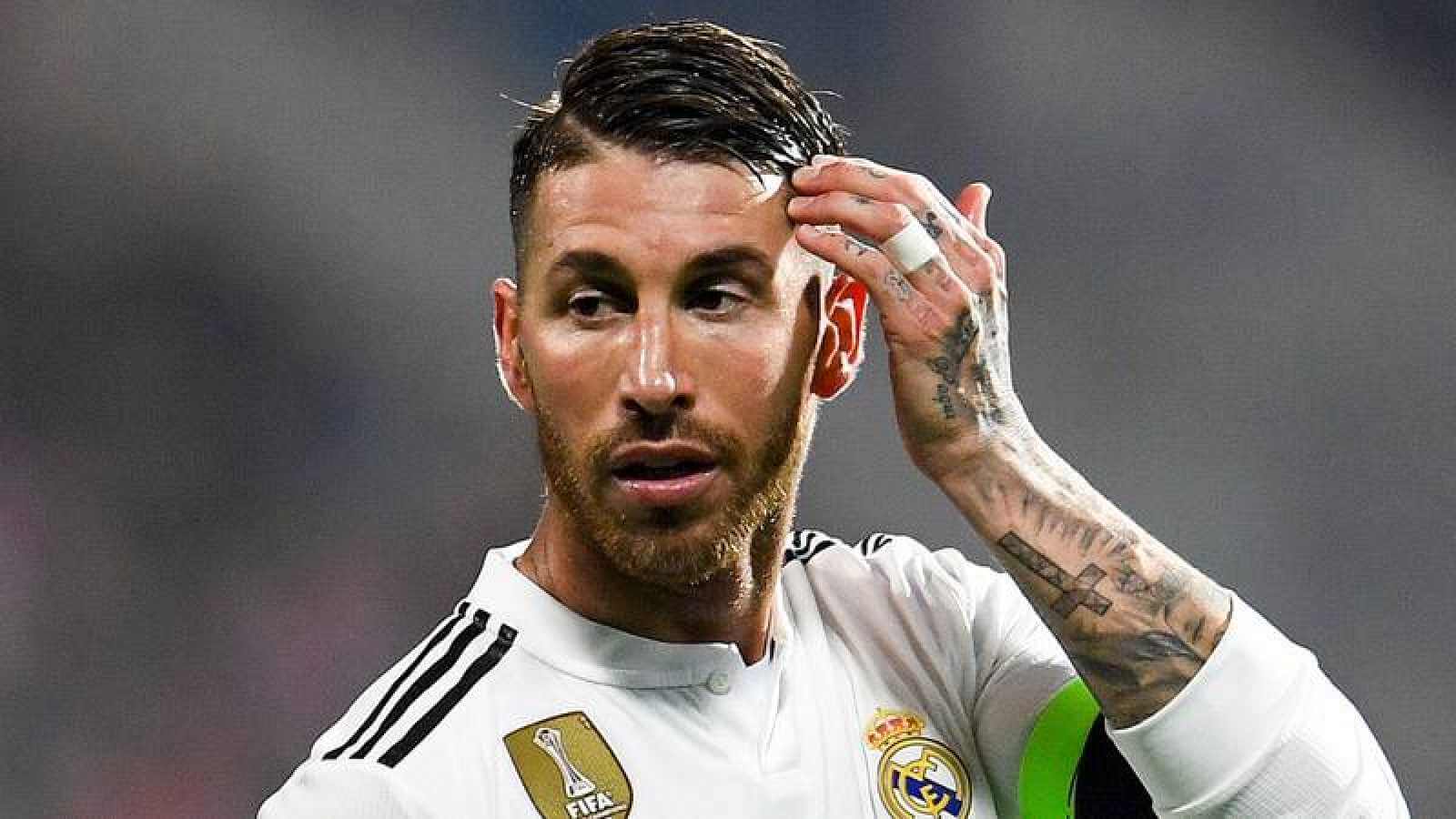 Sergio Ramos net worth: Sergio Ramos is a Spanish soccer player currently playing for Real Madrid. He has a net worth of $80 million dollars. He has played as a central defender for ”Los Blancos” many years and will probably stay at Real Madrid until he retires from soccer. He is known to be one of the best central defenders in the world.

Sergio Ramos has a net worth of $80 million. His worth comes from being part of one of the greatest soccer teams in the world (Real Madrid) as well as paid sponsorships.

Like many soccer players, Sergio Ramos also likes fancy sports cars. His total car collection has a total purchase value of $2,640,000 and includes a Mercedes-AMG G 63 and a Fiat 600.

Sergio Ramos was born in Camas, Spain on 30th of March 1986 to Jose Maria Ramos and Paqui Ramos. As a kid he loved playing soccer and soon people started to realize that he had talent for the game. Camas is located in the Spanish province of Sevilla. Sevilla was very popular for its bullfighting tradition. At first, Sergio’s dream was to become a bullfighter.

Sergio Ramos began playing in the youth league of Sevilla FC’s.  and made his La Liga debut for Sevilla in 2004. This was the start of a successful career for Sergio Ramos. Read more about his career below.

Sergio Ramos’ soccer dream started in Sevilla FC. Here he received his training in the youth academy. In 2004, at the age of 18, he made is debut in La Liga for Sevilla FC. 2004 was also the year when he was playing for Spain’s Under-21 team.

Only a year later, he began playing for Real Madrid. The team paid 33 million dollars for the then 19-year old player. With Real Madrid, he has established himself as an excellent central defender. He is still playing at Real Madrid almost 15 years later. He is an unusual player since he also has goal scoring skills. next to his excellent defense work.

He was of great value for Spain throughout the UEFA Euro 2008 qualifying campaign. He also played for Spain at the 2009 FIFA Confederations Cup.

During the 2010 World Cup (the year Spain won the World Cup thanks to a goal from Andres Iniesta), he started every game. He finished tournament play with the #1 ranking on the Castrol Performance Index. He is a central defender and also plays as a right back.