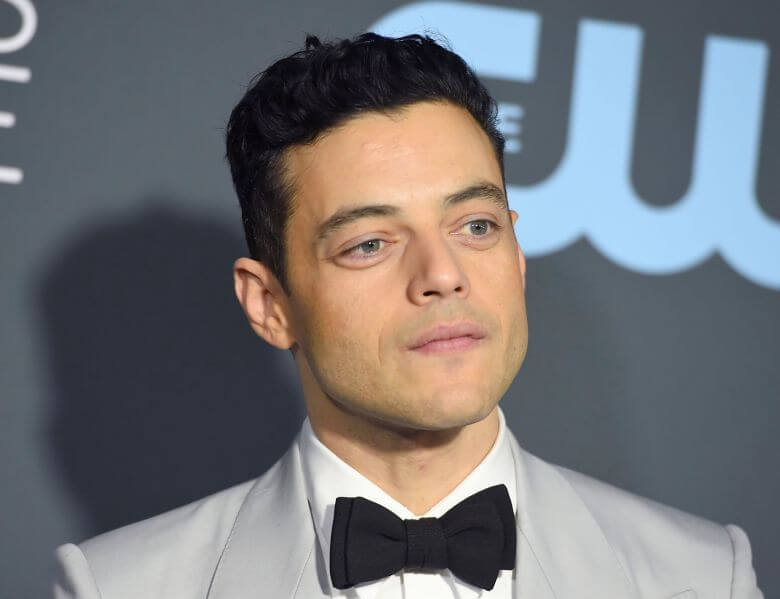 Rami Said Malek is an American actor of Egyptian descent, who has a net worth of $8 million. His breakthrough role was in USA Network television series ‘Mr. Robot’ He also played the role of Freddie Mercury in Bohemian Rhapsody, for which he was awarded an Oscar and Golden Globe.

Rami Malek has a net worth of $8 million.

Rami Malek was born on May 12, 1981 in Los Angeles, California. Rami Malek has a twin brother and a sister.

Rami Malek has played in some very great movies.

Among other things, he has played the role of Freddie Mercury in Bohemian Rhapsody (2018). For this movie he was awarded an Oscar and a Golden Globe. In the ”Night at the Museum” movies, he is known as pharaoh Ahkmenrah.

He plays a lot of diverse roles and played vampire Benjamin in The Twilight Saga: Breaking Dawn Part 2. In addition to film roles and recurring characters in television series, he had guest roles in Gilmore Girls and Medium.

The most fame probably came in 2015. In that year he became popular as the character Elliot Alderson in the TV series Mr. Robot. He won an Emmy Award in September 2016 for the best actor in a drama series. In 2017, he was co-star in Papillon with the role of Louis Dega.

He has a relationship with actress Lucy Boynton, with whom he played in the movie Bohemian Rhapsody.