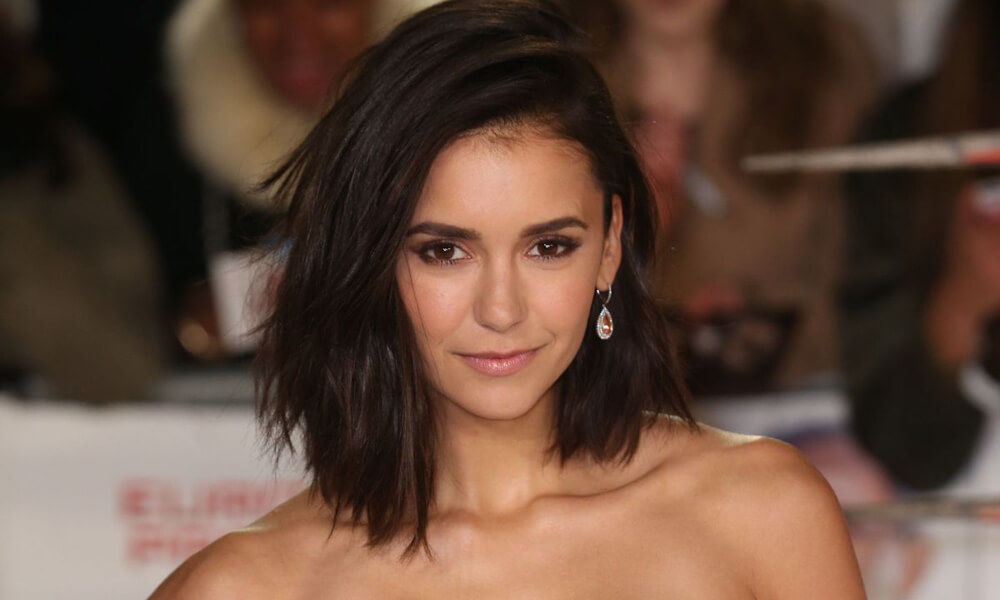 Nina Dobrev is a Bulgarian-Canadian actress. She’s also a model and singer. Her net worth is $10 million. In 2007, Nina Dobrev became famous by playing the role of Mia Jones on Degrassi: The Next Generation (she first appeared in season 6 of the popular TV drama series).

Net Worth of Nina Dobrev

Nina Dobrev has a net worth of $10 million dolllars. She acquired her wealth thanks to a successful acting career.

Nikolina Konstantinova Dobreva was born on January 9, 1989 in Sofia, Bulgaria to her parents Michaela Dobreva and Konstantin Dobrev. When she was 2 years old, she moved to Toronto, Canada. She went to Dean Armstrong acting school and was discovered by several agencies. Her acting career started from there. In the meantime, Dobrev also studied sociology at Ryerson University in Toronto.

Nina Dobrev made her on-screen debut with the 2006 film “Playing House”.

Nina Dobrev is currently single. Besides an on-screen romance in The Vampire Diaries”, Nina also dated actor Ian Somerhalder until 2013. In November 2019, she has split from her boyfriend Grant Mellon. They have been dating for about one year.

Nina Dobrev broke into acting in her early teens starting with a television movie called Playing House in 2006. One year later, she started to appear in the Degrassi: Minis. From there she continued her role as Mia Jones in Degrassi Goes Hollywood and later in Degrassi: The Next Generation.

At the same time she was also cast in The Vampire Diaries. From 2009 through 2017 she portrayed Elena Gilbert. In that serie, she falls in love with vampire brothers, transitioned into a vampire herself and then found eternal bliss with vampire antagonist turned protagonist, Damon Salvatore (played by Ian Somerhalder).

She left The Vampire Diaries before the show ended, but returned for the series conclusion. After the end of The Vampire Diaries, Dobrev started to explore new acting roles. She starred in the reboot of the movie Flatliners and Dog Days, which was a puppy-inspired movie.

Dobrev also has 13 awards to her name, which includes three People’s Choice Awards.