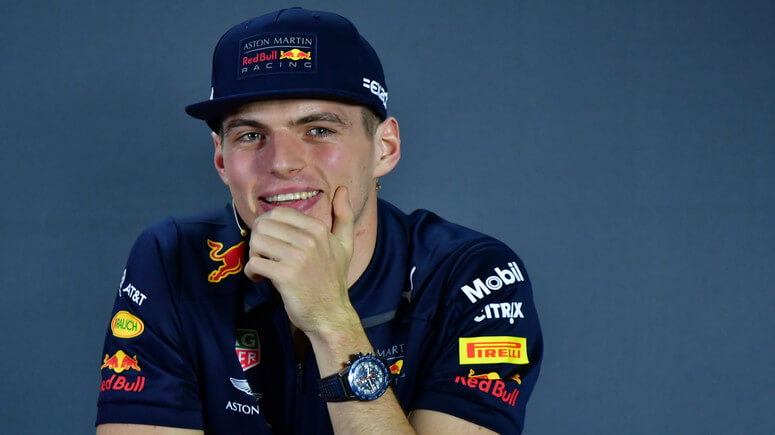 Max Emilian Verstappen is a Belgian-Dutch racing driver. He drives in Formula 1 – under the Dutch flag – with the Red Bull Racing team. Thanks to a good salary he earns at Red Bull and multiple sponsorship deals, his current net worth is approximately $25 million. 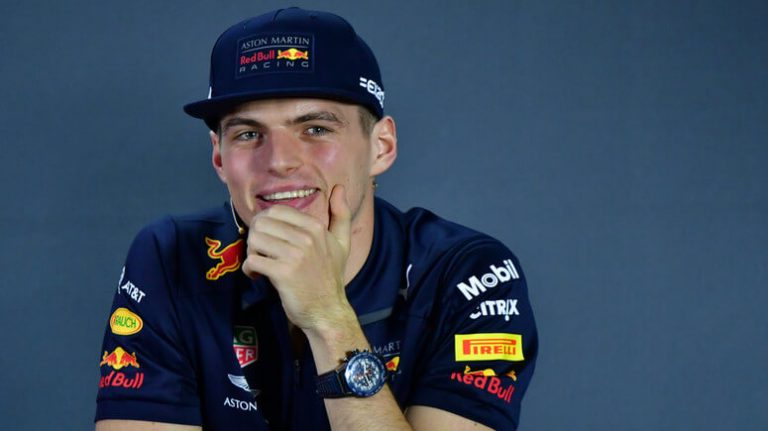 Net worth, Salaries and Sponsorships

After signing a new contract after multiple great performance, it is said that Max Verstappen annual salary is 20 million dollars a year. Verstappen also has other income.

Personal sponsors of Max are TAG Heuer, Jumbo (supermarket chain) and Exact (software company). Both Jumbo and Exact allegedly pay more than a million to stand on his cap.

In December 2018, Verstappen closes a deal with G-Star RAW, the Dutch fashion label that has also tied up singer Pharrell Williams. Financial details were not disclosed. The market value of Verstappen is currently tens of millions of dollars (an exact number is hard to say). Max is very famous in the Netherlands and about 95% of people there know who Max Verstappen is.

Max Verstappen made his F1 debut in 2015 with training team Toro Rosso. A year later, after four races, he is promoted to the main team, Red Bull Racing. He immediately wins in Spain, making him the youngest racing winner ever in Formula 1 (before this Sebastian Vettel was the youngest winner). That season he achieved two podium places and finished fifth in the championship. A great start to his Formula 1.

With such good results, Red Bull has every intention to offer a long-term contract to Verstappen. At that time the young driver is earning half a million euros a year. At the beginning of 2017 he is, again, making significant process. Verstappen eventually got a contract extension in October 2017 and he signs with Red Bull until 2020. At the start of that season, his annual salary increases to $2.5 million.

In 2019, Max Verstappen started his fifth season in Formula 1. The 21-year old is the first driver of Red Bull Racing. Very impressing to say the least. Daniel Ricciardo was the teammate of Verstappen for three years, but surprisingly enough the Australian switched to Renault. His successor is 22-year-old Frenchman Pierre Gasly, who has just finished a season in Formula.

A change to Mercedes or Ferrari

In the past, Max Verstappen was repeatedly associated with a switch to Mercedes or Ferrari. The Dutchman was dissatisfied with Red Bull and in particular the unreliable Renault engine. Several times he hasn’t reached the finish due to technical problems. But for Verstappen, it wasn’t possible to take this step yet. At Ferrari, four-time world champion Sebastian Vettel is under contract and Mercedes has Lewis Hamilton, who has now won the title five times. At Red Bull, Verstappen sees opportunities to become the first driver. He does feel comfortable in his current team. Team leader Christian Horner is very satisfied and is looking to build a team around Verstappen since Ricciardo’s departure.