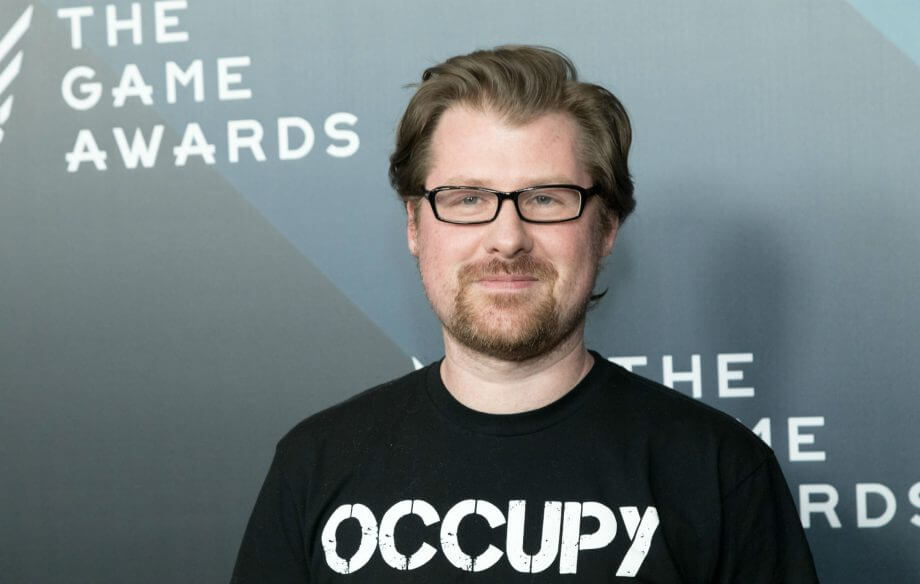 Justin Roiland net worth: Justin Roiland is an American producer, writer and animator. His net worth is $4 million. He made his 4 million dollar fortune with Rick and Morty.

Chances are that you have never heard of Justin Roiland. If we tell you he is the co-creator (together with Dan Harmon) of Rick & Morty, then probably you do know what we are talking about. Rick & Morty was a very popular cartoon in the US.

Being the executive producer of the animated series Rick and Morty for Adult Swim, he quickly accumulated his millions. Nobody would expect that the serie would be this famous. At Wolf of Wealth, we love Rick & Morty. It’s definitely on the same level with animated cartoons like South Park or The Simpson. Justin Roiland began voicing the roles of both Rick and Morty in 2013. He also gave his voice to Oscar in ”Fish Hooks”, Earl of Lemongrab in ”Adventure Time” and Blendin Blandin in ”Gravity Falls”.

Justin Roiland  was born in Stockton, California on the 24th of February 1981. The writer his starsign is Pisces and he is now 38 years of age.

Justin Roland is famous for being the executive producer of Rick & Morty. Most of his net worth is coming from these animated series.

Although this might change in the future. The co-creator and voice star of Rick and Morty, has been given the green light to make a new show, called Solar Opposites. Justin signed a deal with Hulu to create the serie. It is expected to debut in 2020.