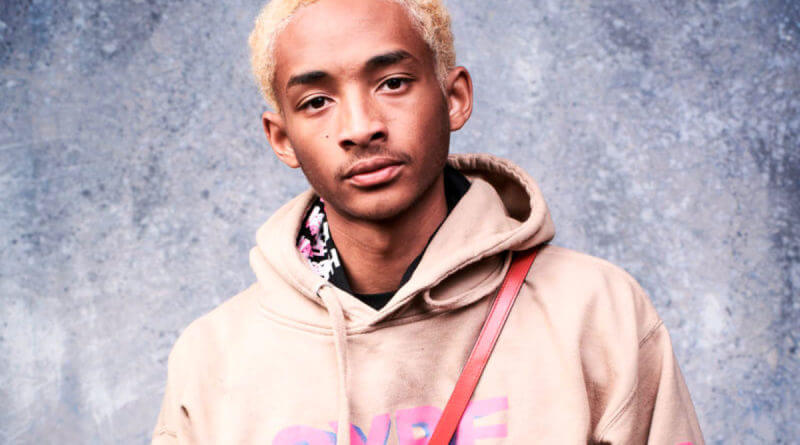 Jaden Smith is a young American actor, singer and rapper with a net worth of $8 million. He is also the son of actor Will Smith. They have been acting in several films together, like ”The Pursuit of Happyness” and ”After Earth”. He’s getting more and more popular with the general public.

Jaden Smith was born on the 8th July, 1998, in Malibu, California. His father is the famous Hollywood actor Will Smith and his mother is Jada Pinkett, an actress, dancer and singer. Jaden has a younger sister, Willow, who also is a singer. He also has an older half-brother called Trey.

Jaden Smith started to attend New Village Leadership Academy, but in the end he was home-schooled by his parents. He always had an interest for acting, with his very first role playing Christopher Jr. in The Pursuit of Happyness. A film he did together with his father.

Jaden Smith has a net worth of $8 million. Most of these earning are from his career as an actor. Later, his interest has shifted more towards singing and rapping. Since then, Jaden Smith has recorded multiple songs.

He’s also an entrepreneur and started his own clothing line, called MSFTSrep. He even partnered with the spring water company ”Just Water” (source here). All of this at the young age of 21.

Because of all his occupations, we can believe that his net worth is currently around $8 million.

As mentioned before, Jaden’s movie career started in the year 2006, when he played in the pursuit of happyness. After that movie it wasn’t long before he was starred in other movies.  After The Pursuit of Happyness, he was cast in The Day the Earth Stood Still, and later also in The Karate Kid.

A few years later, he also starred in a film called After Earth (together with his father who played the lead role). Jaden Smith has also taken an interest in singing and rapping. His first ever song was recorded together with Justin Bieber, which was named “Never Say Never” (when he was only 12 years old).

What are the highest grossing movies of Jaden Smith?