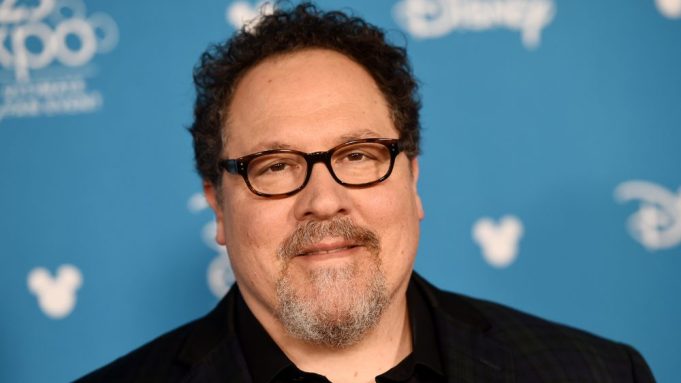 Jonathan Favreau is an American actor, director, producer and screenwriter. He has starred in popular movies such as Daredevil, The Break Up and Chef.

Jon Favreau’s net worth is estimated to be $60 Million dollars.

What is Jon Favreau's Net Worth?

Jonathan Favreau was born on October 19, 1966 in Queens, New York. He studied at Queens College for three years. After his studies he worked on Wall Street for some time.

In 1988 he decided to change careers. He went to Chicago to earn his money as a stand-up comedian. There he joined the comedy group ImprovOlympic, which also included Chris Farley and Mike Myers.