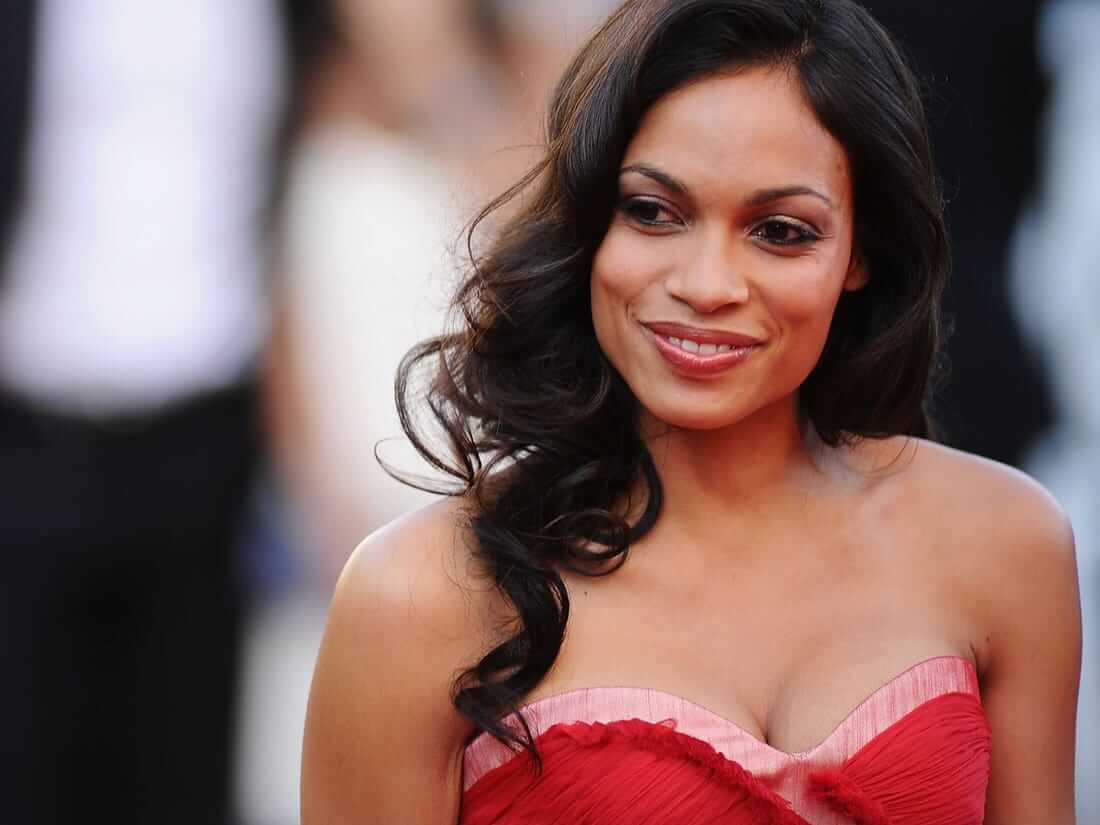 Rosario Dawson is a Hollywood actress that has a net worth of $16 million. She already started her acting career as a child actor on Sesame Street. Currently she has been in over 90 movies. Without a doubt, we haven’t seen the last of her yet.

Rosario Dawson is worth $16 million. The actress has been in the business for over 20 years and ind that time she had over 90 acting credits to her name.

Dawson most recently voiced Wonder Woman in Wonder Woman: Bloodlines (and that the same earlier that year for ”Reign of the Superman). Two of her recent movies are ”Someone Great” and ”Zombieland: Double Tap”.

Rosario Dawson was born on May 9, 1979 in New York City. Her mother was a singer and her father wasn’t around for her childhood. Growing up in New York City, the city with endless opportunities, she quickly discovered she had a knack for acting. Because of that talent, she landed her first film role at age 15.

Over the years, Dawson has played a diverse range of characters. She was able to establish herself as an active member of the Hollywood community. So just how much is Rosario Dawson worth and what is her most popular role to date?