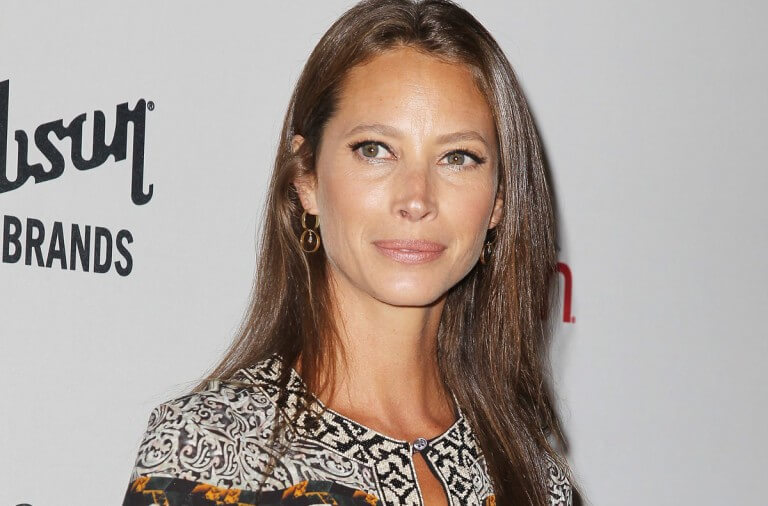 What is Christy Turlington's net worth?

Christy Turlington has a net worth of $30 million. She’s currently 50 years old and has had a very successful modelling career for a lot of prestigious brands. During her entire career she has appeared on over 500 magazine covers. Besides this, she has also been featured in several professional photo books.

After turning 18, she decided it was time to move to New York City and model full-time. Christy Turlington also appeared in several music videos. Her net worth most likely increased as well being featured in these videos. Two music videos she appeared in are Duran Duran’s 1986 hit “Notorious” and George Michael’s 1990 hit “Freedom” which also featured Naomi Campbell, Cindy Crawford, Linda Evangelista and Tatjana Patitz.

Christy Turlington, born in Walnut Creek, California on January 2, 1969, is an American model. Turlington was discovered by a local photographer. At that time she was riding horses in Miami. Her father was working there as a training captain for Pan Am.

She already started modeling during her teenage years. She got some success and decided to move to New York when she turned 18. From 1987 until 2007, she represented Calvin Klein in all kinds of campaigns.

Christy Turlington is a famous activist. For example, she posed naked for PETA to protest against fur used in clothing. In 2005,  she started working for CARE, a relief organization. Turlington is also ambassador of Product Red. After her father died from lung cancer, she also started an anti-smoking activist. She was a former smoker as well.

Turlington is married to writer Edward Burns and has two children.