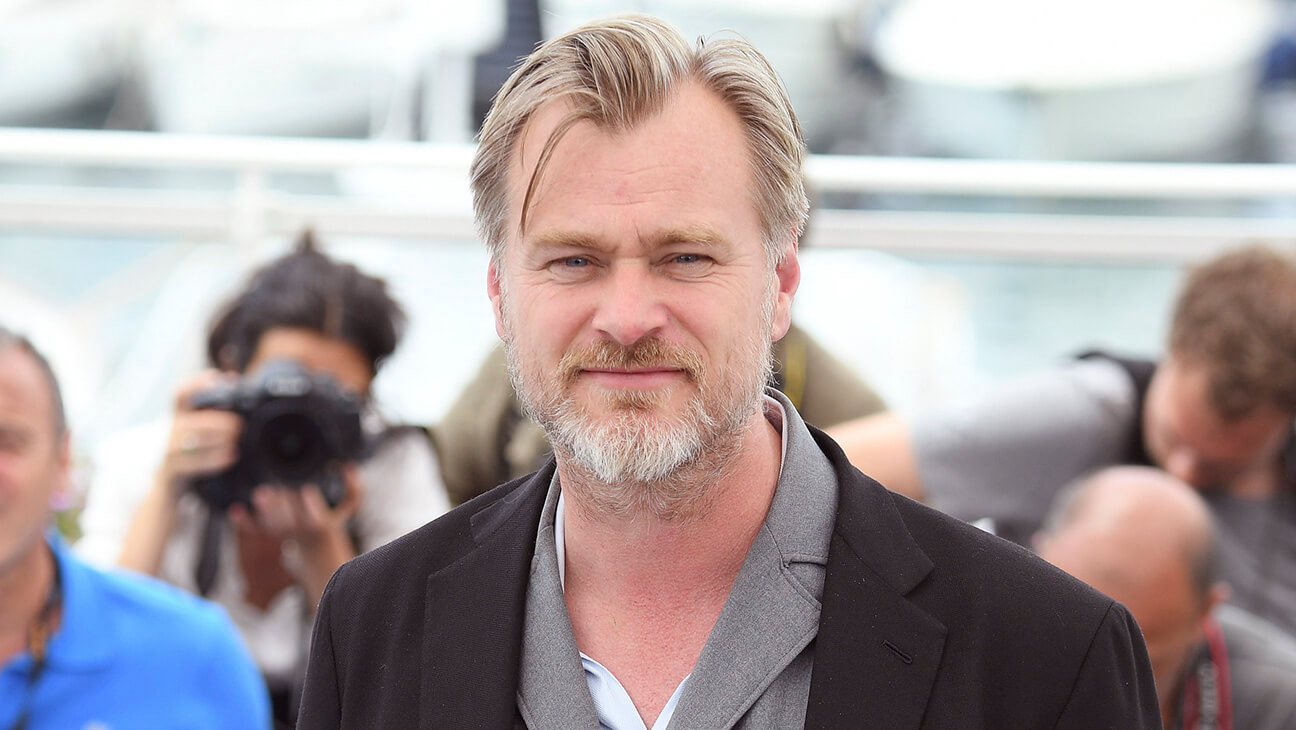 Christopher Nolan is a British American movie director, screen writer and producer. He currently has a net worth of $200 million. Just like his most famous character, Batman, Nolan prefers to stay out of the spotlight. Of course, this is very hard since he directed Blockbuster movies like Memento, Inception and Interstellar.

Net Worth of Christopher Nolan

Christopher Nolan is one of the richest movie directors in the world. He has an estimated net worth of $200 million dollars.

Christopher Jonathan James Nolan was born on July 30, 1970 in London, United Kingdom. Nolan has an English father and an American mother. He was raised on both sides of the Atlantic.

As a child, Nolan loved to experiment with his dad’s Super 8 camera. Throughout his teen years, his passion for film making grew bigger an bigger. When he was a student at University College London he began shooting short movies.

Christopher Nolan is married to Emma Thomas. They’ve been married since 1997.

Nolan’s first big hit was in the year 2000. In that year, he rose to international stardom with Memento (starring Guy Pierce). After this, Nolan started to release one hit after another. Everything he was directing turned into gol. He was the man behind the 2002 remake of the Norwegian movie Insomnia (starring Al Pacino), and also the 2006 adaptation of the British novel The Prestige.

Later, he directed big blockbusters like Inception (2010) and Interstellar (2014). Currently, the latest movie written by Christopher Nolan was war movie Dunkirk in 2017. After 3 years, he will direct a new movie called Tenet. The movie will be released on July 17, 2020 in the USA. It looks very promising and you can watch the trailer here.

Christopher Nolan is really a director that everybody knows at this point. He’s making movie hits left and right. If you haven’t heard from this brilliant director, you’ve been living under a rock! I’ll definitely be watching Interstellar again some time soon!