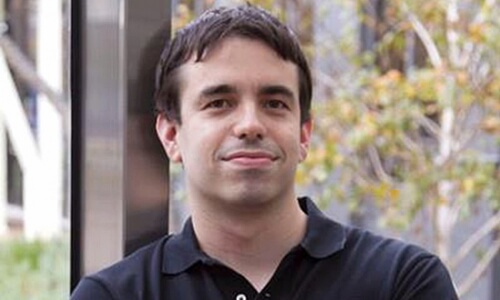 Read everything you need to know about Black Ross Net Worth and his lifestyle.

Blake Ross is an American software engineer. He is best known for his work as the co-creator of the Mozilla Firefox (an internet browser) together with Dave Hyatt.

Blake Ross is a software developer with an outstanding net worth. He has a total net worth of $150 million. His wealth was acquired thanks to the Mozilla Firefox project. His goal was to create a more user-friendly web browser (Internet Explorer was the main browser in the past, and was seriously lacking in user-friendly experiences). In 2003, he started to devote all of his time and energy to develop Firefox. Firefox was presented in 2004, and in just a few months it already had been downloaded 100 million times. In 2006 Blake Ross and his partner, Joe Hewitt (creator of Firebug) launched a company called Parakey. In 2007, Parakey was purchused by Facebook for an undisclosed sum. This was Facebook’s very first acquisition. Today Ross is a Director of Product at Facebook.

His engineering experience started when he was 10-years-old with America Online, the first website he created. Later, he had an internship with Netscape when he was 14 and was working on Mozilla by the time he graduated from high school in 2003.

On WOLF OF WEALTH, Blake Ross is ranked in the list of most popular celebrities and especially Software Engineers.