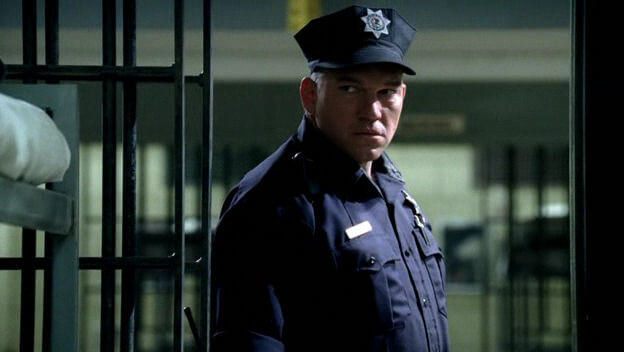 Wade Williams is an American actor who has a net worth of $3 million. Wade Williams was born in Tulsa, Oklahoma in December 1961.

Wade Williams has a total net worth of $3 million.

Wade is best known for starring as Brad Bellick on the Fox television series Prison Break. The series had a total of 5 seasons, and there are rumors for a 6th season.

He has also appeared in episodes of several TV series such as Star Trek: Voyager, NYPD Blue, CSI: Crime Scene Investigation, Grimm, The X-Files, Charmed and a lot more.

I am definitely a bit biased here, since I loved Prison Break. Together with Michael Scofield (played by Wentworth Miller), T-Bag (played by Robert Knepper), and Alexander Mahone (played by William Fichtner), Wade as officer Bellick was one of my favorite characters. Here’s a great video that shows why (paired with a great song):