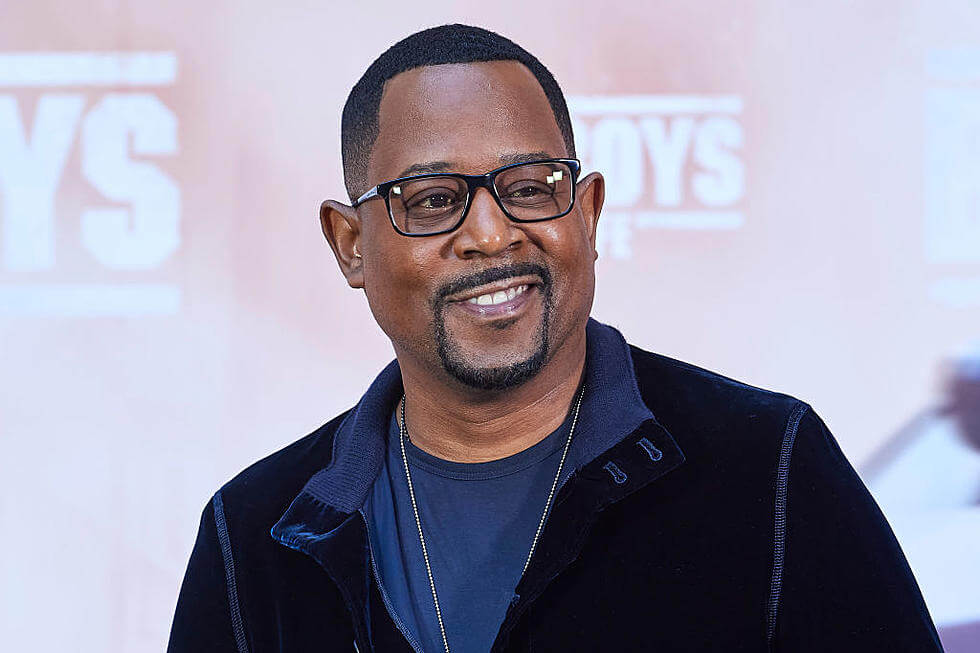 Martin Lawrence is an American actor, comedian, producer and director. He won an Image Award in 1995 and 1996 for his leading role in the Martin comedy series (that was set up for him). Martin Lawrence has a net worth of $110 million dollars.

Net Worth of Martin Lawrence

Martin Fitzgerald Lawrence is born on April 16, 1965 in Frankfurt, Germany. His father served in the US Army. When Lawrence was seven years old, his father resigned and the family moved to Landover , Maryland in the United States.

In 1973, his father and mother got divorced. After the divorce, he barely saw his father anymore. His mother had two jobs to earn enough. She often worked as a cashier at various stores. In his teenage years, Martin was passionate about boxing. Although he was good at it, he achieved his greatest success through his performances as a comedian.

At his school, teachers always gave him a few minutes of class to give a performance, where his classmates always burst out laughing. Actually, it was a teacher of Martin Lawrence who made him more famous in the beginning, by providing him a performance at a local cabaret club.

Lawrence has been previously engaged to actress Lark Voorhies. In January 1995, he married former Miss Virginia Patricia Southall. Less than two years later, in September 1996, the couple divorced again. Although, the couple has one daughter together named Jasmine Page. She was born on January 15, 1995. Lawrence also has two daughters born in 2001 and 2003.

In August 1999, Lawrence was in a coma for three days after jogging in too hot weather. He was in danger and his body temperature was much too high. He was artificially ventilated.

Lawrence moved to California, where he played at the legendary Kings Wood Comedy Club. Shortly after that performance, he won a television appearance in the popular television program Star Search. He did very well in the program, and even reached the final round. After that success, Columbia TriStar Television offered him a role in the American sitcom What’s Happening Now! This was the first time Lawrence acted as an actor.

After his role in that series, he was personally selected by Russell Simmons to present the Def Comedy Jam program on the American television channel HBO. Many comedians came along in this program, including Steve Harvey and Chris Tucker.

At the same time while Def Comedy Jam was on television, Martin also first appeared in his own sitcom Martin, which was broadcast on Fox. The program, that was broadcasted from 1992 to 1997, was a very big success. On February 19, 1994, Lawrence presented the Saturday Night Live program. He made a lot of sexually-oriented remarks about women, on which much criticism arose. This scene was banned from the program. As a result, Martin was never allowed to enter the program again.

In the 90s, Martin Lawrence began to play more and more in films. In 1995, he had huge success with Will Smith in the film Bad Boys. When the Martin sitcom was completed in 1997. After that, Lawrence became more of a film actor. He played in big blockbusters such as Big Momma’s House (2000) and Bad Boys II (2003).

Martin Lawrence is a highly accomplished actor, and his main role is definitely in the Bad Boys franchise. These movies have made him the success that he is today. He’s still invited for a lot of roles in 2020, so his net worth and wealth will likely increase in the future. His movie career looks very promising.