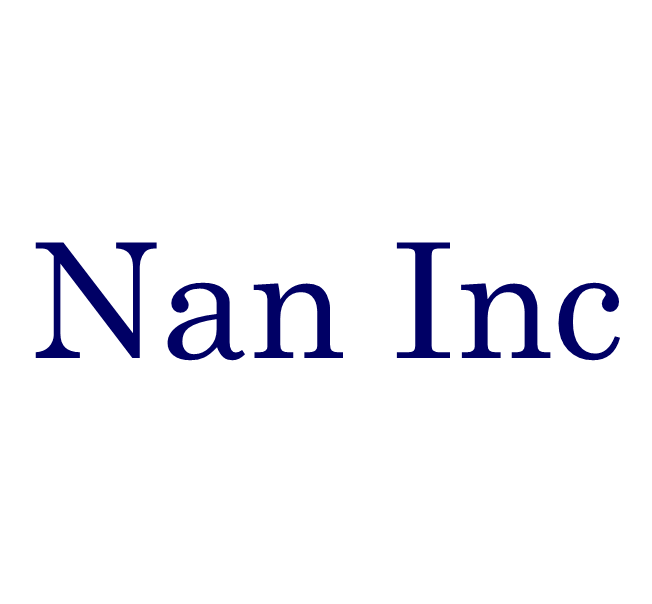 Nan Inc is a successful construction company on the island of Hawaii. If you’re not from Hawaii, chances are you’ve never heard of this company.

The company was created by Patrick Shin, whose origins lie in South Korea. He always had a dream of becoming a young entrepreneur. That dream finally became true in 1990 when Nan Inc was founded. Together with his construction company  hoping to help Hawaii build its future

Nan Inc Net Worth: Discover everything related to Nan Inc from a business perspective. We analyze their projects, contracts, and yearly revenue.

Note that these numbers below are speculation based on a lot of data provided online. The only way to know the real number is to check their yearly balance sheets. 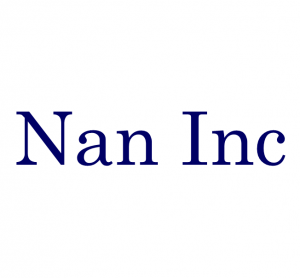 According to dnb.com, Nan Inc has a yearly revenue of $190.41 million. We can say with absolute certainty that this number is wrong. Most likely this was their yearly revenue 2000-2001 or something like that. I mean last year they received a contract for $146 million to renovate the Honolulu Airport.

A more accurate estimation has been done by Zoominfo, they estimate the quarterly revenue at around $137 million (meaning a yearly revenue of $548 million).

Below you see the chart that was provided by Zoominfo:

History of the Company

Patrick Shin (the owner) had some experience working for other construction companies before starting his own company. In the beginning his team and him started out with by tackling the smallest of construction projects with determination and integrity; the first contract being the installation of a single road sign.

Nan Inc is a success story that is still growing! It started out as a small construction business with a couple of workers. Today it’s one of the biggest companies in Hawaii with a yearly revenue close to a billion dollars. What’s so great about this company is that they haven’t lost touch with their community in Hawaii. Here’s a video about a Korean festival organized by Nan Inc for the people of Hawaii.

Interested in getting an article about your company? Write us at wolfofwealthco@gmail and we’ll what we can do.