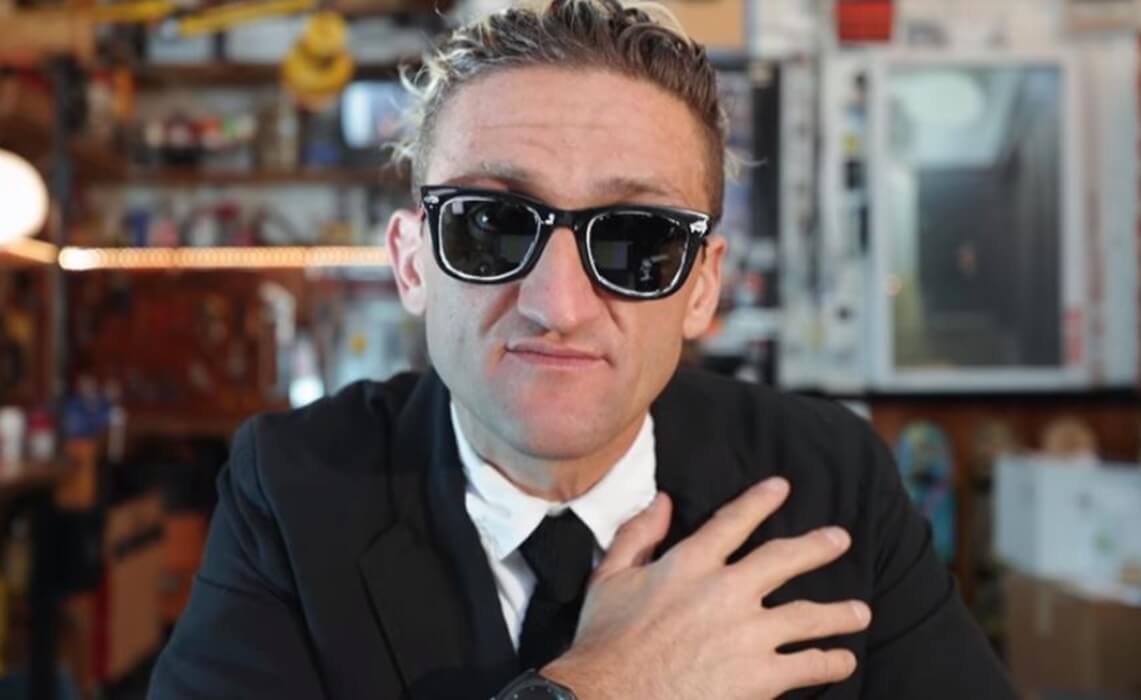 Read everything about Casey Neistat Net Worth and Biography here.

Casey Owen Neistat is an American YouTube personality and vlogger from New York City. Recently, in July 2019, he moved to Los Angeles to be closer to friends a family. His net worth isn’t public, but various online sources estimate Casey Neistat’s net worth at $17 million US dollars.

Net Worth of Casey Neistat: Explained in Detail

Casey Neistat has a loyal following on YouTube. So far, he has amassed 11.5 million subscribers which makes Casey’s channel one of the most popular and viral channels on YouTube so far.

He also got a big payday in November 2016, when CNN announced that it had acquired Casey Neistat’s company Beme in a deal that was valued at $25 million dollars. At the beginning of 2018, CNN and Casey Neistat ended their partnership. Beme isn’t available anymore and the site has been offline as well.

Early Life of Casey Neistat: Beginning of his Career

Casey Neistat was born in New London, Connecticut on the 25th of March, 1981,. He had his first child when he was only 17 years old. He and his son’s mother were living in a trailer park until he was 20 years old. At the time, Casey didn’t had much money and was working paycheck to paycheck. Eventually this gave him a lot of motivation to do something more with his life.

At 2001, he took a risk and moved to New York City. Initially he started to work as a bike messenger. Later that year, he would create sculpture videos together with his brother Van. In 2003, he started to make a name for himself for the very first time with a video called “iPod’s Dirty Secret”. It took less than a week for that video to reach one million views on the internet. The video soon went viral, leading to big media outlets covering the story.

Wolf of Wealth gets all the latest data for you. Also, check out our other YouTube stars!

”Being nice takes work. That’s why I really like people who are nice.” – Casey Neistat, about being nice.