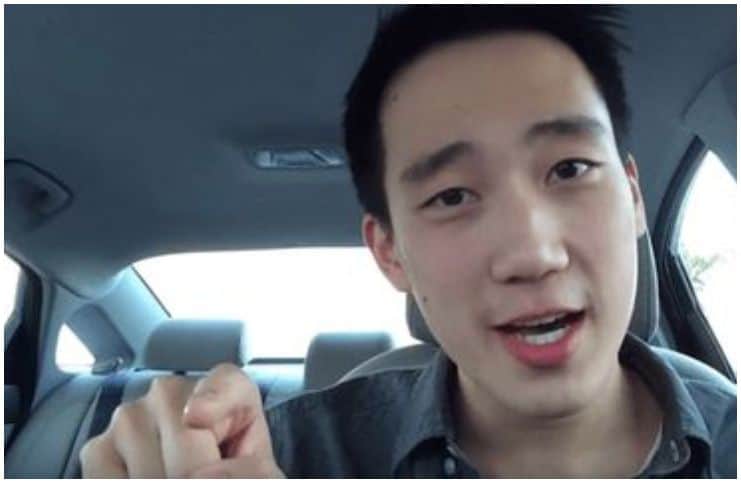 The Chinese-Malaysian-American YouTuber, Steven Lim became popular worldwide due to his comical sketches and vlogs, that have more than 231,500 subscribers. He is the creator and host of BuzzFeed’s ‘Worth it’, watched and followed by people from all around the world.

What is Steven Lim’s net worth?

By profession, Steven Lim is viewed as an important internet personality and even as an influencer. He is a video producer for BuzzFeed.com, has his own YouTube channel. Also, almost all of his videos are viral and shared throughout various social media platforms.

Lim started his online career with the help of YouTube videos. He created his channel back in 2008, but he waited up until 2013 to share his first video. It was called ‘Secret to being a Baller’ and stirred a lot of curiosity. Yet an important shift in his career occurred as soon as his videos were featured on Buzzfeed’s website and social sites. This positioned him into the spotlight, while the crazy ‘If Disney Couples Texted each other’ series established him as an important comedian vlogger.

Steven Lim is constantly involved in all sorts of internet creation content activities and he constantly creates new, innovative videos that entice his audiences. When it comes to his net worth, it is rather hard to establish an exact value. Lim values his privacy and he hasn’t shared a lot of personal income information with his public. Anyhow, it is believed that the net worth accumulated by this YouTube star is around 2 million dollars. But for sure he receives a lot of revenue from the internet with the aid of his channel and video content.

Steven Lim was born in 1990 in the United States, but his parents are originally from Malaysia. He has a brother named Alvin. He has a Bachelor of Science degree in Chemical Engineering from Ohio State University.
Soon after he finished his studies, he worked for a brief period at Procter & Gamble designing one of their famous laundry pods. As it happens with his income statistics, there is little to no information available about his personal life. Several posts shared on Twitter or Instagram reveal a couple of details, but overall Steven Lim is a rather private person.

In 2016, Steven Lim revealed to his audience a photo of his girlfriend, Ying Lin. Even though he designed a couple of videos that document the pros and cons of their long-distance relationship, it is quite unclear if their relationship lasted up until today or even if they got engaged. We can assume that this is a serious commitment, as up until now he never made public announcements about his romantic life, not before meeting Ying or after he met her.