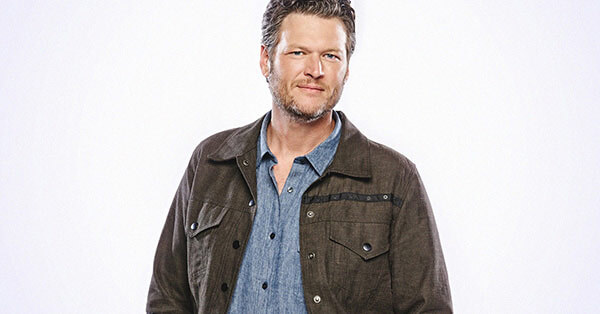 Blake Shelton is an American country music singer and television personality.  His net worth is currently estimated around $90 million. Blake made his musical debut in 2001 with a song called ”Austin”. Today he’s one of the most popular country singers in the country. He has also been seen as the coach on NBC’s The Voice.

Net Worth of Blake Shelton

In 2020, Blake Shelton is currently worth $90 million. He is consistently one of the highest paid entertainment personalities in the world. He earns approximately $20 million dollars every single year.

According to Forbes, Blake earned $31.5 million in 2017 and $28 million in 2018. According to Celebrity Net Worth, Blake has grossed at least $180 million from ticket sales, merchandise and television salaries since they began tracking his net worth in 2011.

It’s safe to say that his net worth is only going to increase in the future.

Blake Tollison Shelton was born on June 18, 1976 in Ada, Oklahoma. He’s the son of Richard Shelton, who used to work as a car salesman and Dorothy, who worked in a salon.

Shelton’s career in singing already kicked off early at the age of 12. He got an interest in music very early and everyone noticed it. At the young age of 15, he had already written his first song.

After he graduated, he left his hometown for Nashville to pursue his dream career as a country singer.