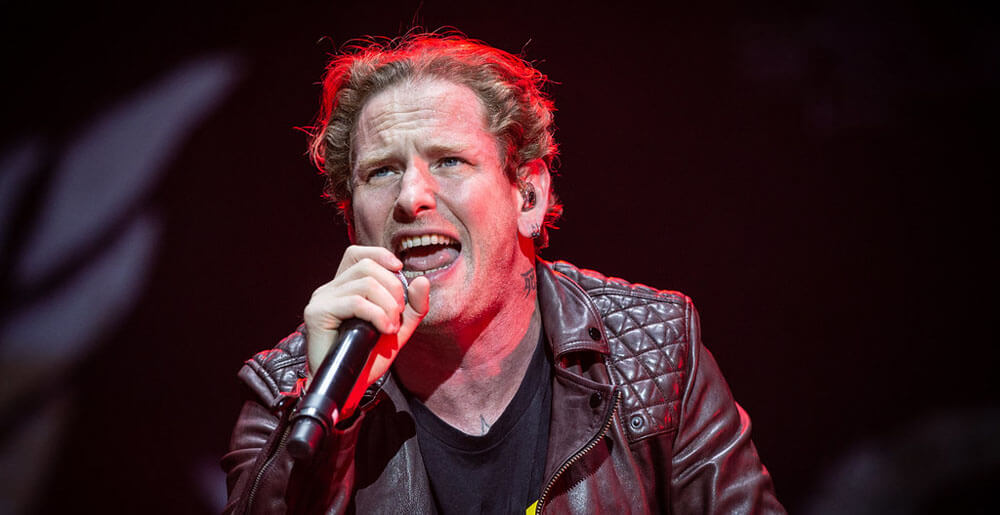 Corey Taylor is an American musician best known as the lead vocalist of metal band Slipknot. He’s also the singer of the band Stone Sour that he founded in 1992. It’s estimated that Corey Taylor has a net worth of $10 million dollar.

Corey Taylor currently has a net wealth of $10 million dollars. He made the majority of his wealth being the vocalist of popular metal band Slipknot. The band has increased in popularity over the year.

According to this Reddit post, a lot of people thought that Corey would be worth more than 10 million dollars. They stated that the band Slipknot is immensely popular and that this number should be higher. The main reason why it wasn’t was because ”As popular as Slipknot is for a metal band. It’s still metal. It’s not as popular as other genres.”

Slipknot also consists out of 9 band members and plenty of crew. Considering that all of these have a salary and additional benefits as well, we believe that the net worth of 10 million dollars is a realistic estimate.

Corey Taylor was born December 8, 1973 in Des Moines, Iowa. He was raised by his single mother. At a young age, he got a strong interest toward classic rock after his grandmother introduced him to it.

Taylor began listening to Black Sabbath (the band of Ozzy Osbourne and Tony Iommi) at a young age. In Des Moines, Iowa, Joey Jordison, Shawn Crahan, and Mick Thomson approached him asking him to join Slipknot. After thinking about it, he agreed to go to one of their practices. He ended up singing in front of them.

Of Slipknot’s nine members, Taylor was the sixth to join the band. On August 22, 1997, Taylor started his first gig with Slipknot. According to the other members this gig didn’t go very well. Taylor did not wear a mask during his first gig, but during his second gig (a month later) he wore a mask that resembles his debut album mask.