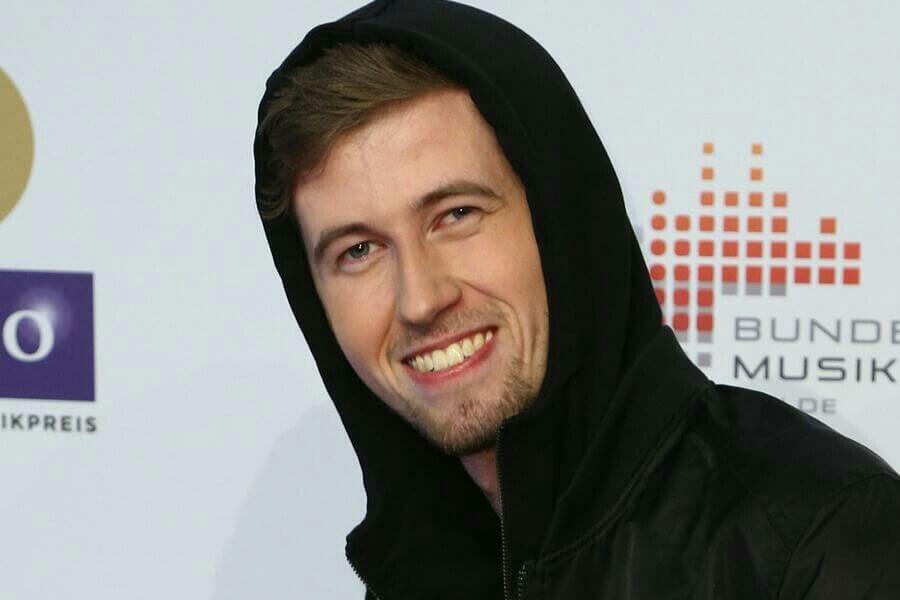 Alan Walker is a Norwegian-British DJ and record producer who has a net worth of $15 million. He rose to fame in 2015 and has been making waves in the House & EDM-scene ever since. Through his dedication and hard work, he has become rich at a young age.

Net Worth of Alan Walker

Alan Walker was born on August 24, 1997 in Northampton, UK to a British father (Philip Walker) and a Norwegian mother (Hilde Omdal). At the age of 2, Walker moved to Bergen. He grew up with two siblings. Alan has an older sister, Camilla Joy who was also born in England, and a younger brother Andreas, who was born in Norway. At an early age, he started to develop an interest in computers and technology. He learned everything about music on YouTube.

In 2015, Walker signed a contract with Sony Music Entertainment. This was the start of a very fruitful career. His first single with the label was Faded. Faded took first place in the charts in Norway and Sweden and top ten in Denmark, Finland and the Netherlands.

Some of Alan Walker’s greatest inspirations are Hans Zimmer, Ahrix and Steve Jablonsky to name a few. When he started making music, he began making it on his laptop with a program called FL Studio. In the beginning of his career, Walker would post his work on YouTube and Sound Cloud. He made his first hit single ”Faded” with the help of Sony Music Sweden and MER Musikk.  The single has over 2.6 billion views and 18 million likes so far.

Alan Walker hase collaborated with many musicians, like Zara Larsson at Echo Awards in Germany and Iselin Solheim on Winter X Games in Oslo.