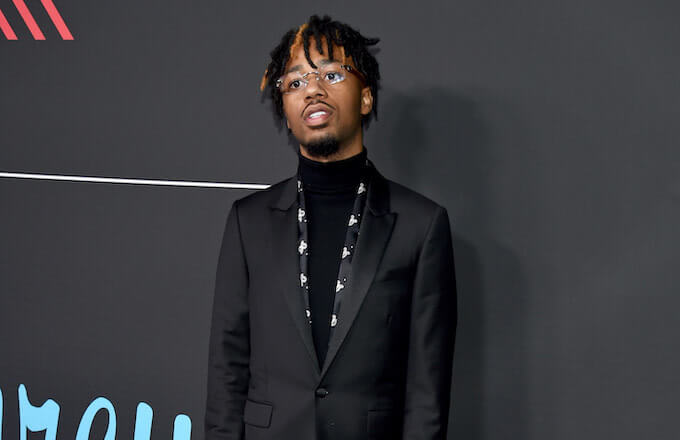 Metro Boomin Net Worth: Metro Boomin is an American songwriter and record producer. He’s also a successful DJ. Metro Boomin has a net worth of $8 million.

At the young age of 25, Metro Boomin already accumulated a net worth of $8 million. That’s very impressive to say the least.

Metro Boomin was born in St. Louis, Missouri on the 16th of September 1993. His real name is Leland Tyler Wayne.

At the young age of 13, he already started making beats. He first started this at Parkway North High School. He traveled to Atlanta while he was in the 11th grade to pursue his music career. A lot of popular artists have used his beats.

The first popular artist to rap over his beats was OJ Da Juiceman.

“Blow a Bag” by Future, “Where Ya At” by Future featuring Drake, and

“Jumpman” and “Big Rings” by Drake and Future.