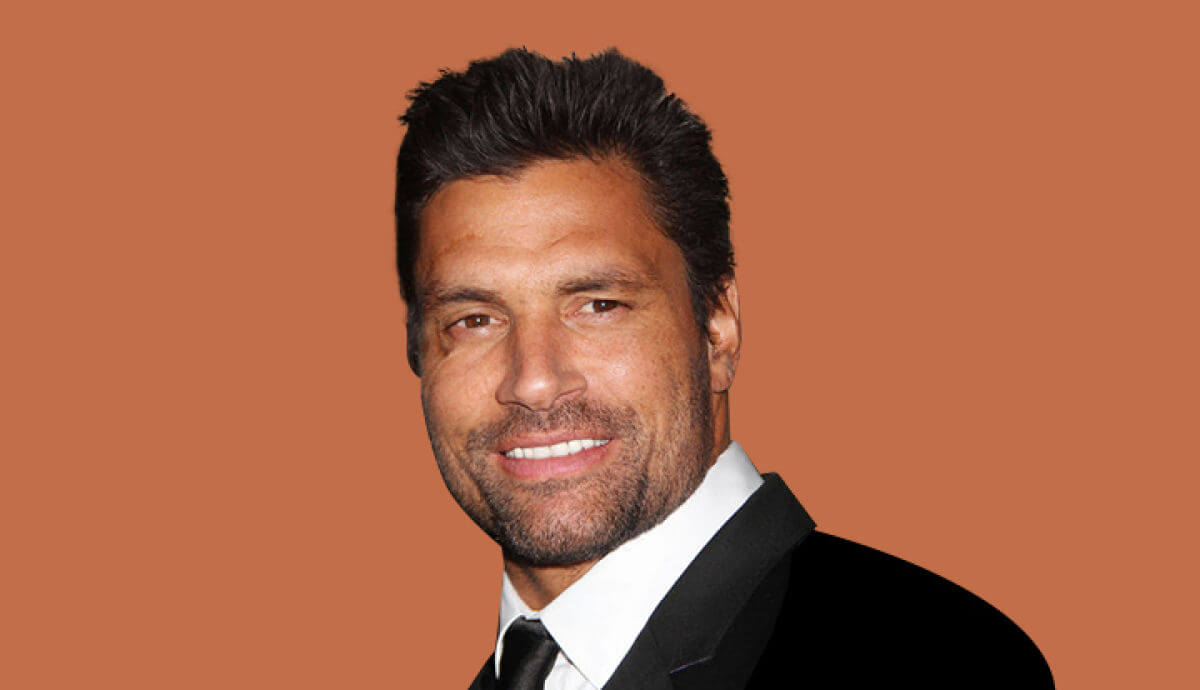 Net Worth of Manu Bennett

Manu Bennett was born on October 10, 1969 in Rotorua, New Zealand. Bennett’s father was a singer in New Zealand and his mother was an Australian bikini model. The family moved to Australia when Bennett was a few months old. On his father’s side, Bennett is of Maori and Irish descent. His mother is Scottish and Spanish. He grew up mainly in Sydney and Newcastle, Australia.

When Bennett was 15 years old, he lost both his mother and brother in two different car accidents. In 1986, Bennett returned to New Zealand to study at Te Aute College. When he returned to Australia, Bennett was selected to play in the New South Wales Schoolboys Rugby team.

But, he was also interested in modern dance, classical ballet and piano. In the end, Bennett dropped out as a rugby player to study dance and drama, before leaving for Los Angeles to study at the Lee Strasberg Theater Institute.

Manu Bennett is known from the TV series Arrow (starring Stephen Amell as the Green Arrow) and Spartacus. We’ve seen both series and his acting is fenomenal. Bennet has a net worth of $1.5 million.