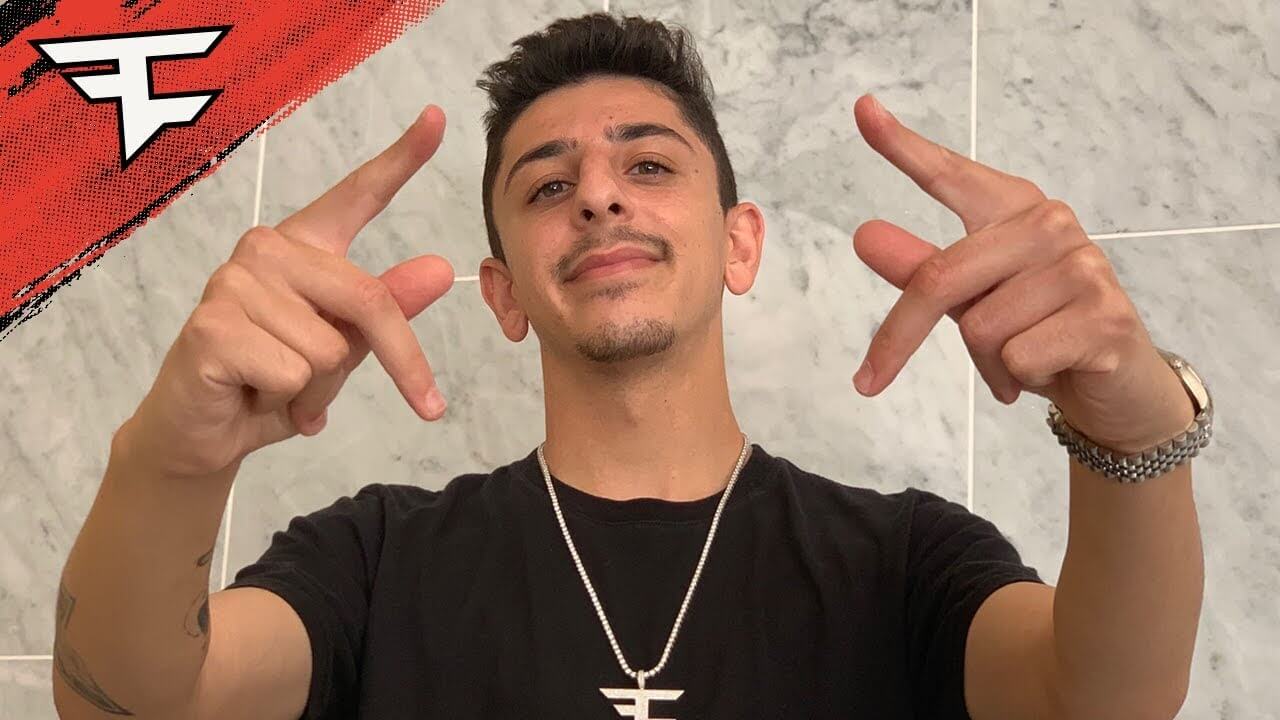 Brian Adwadis (better known as Faze Rug) is a Lifestyle and Gaming YouTube Vlogger. His YouTube channel has over 13 million subscribers. He’s is well known for making crazy pranks and hilarious videos.

Faze Rug has a net worth of over $10 Million USD.  Read everything about Faze Rug’s Net Worth (in more detail) and his biography here.

Net Worth of Faze Rug: Explained in Detail

Faze Rug has a net worth of over $10 Million. Brian has made most of his money from YouTube. He also makes good money with merchandise sales. Faze Rug has his own line of merchandise which he promotes through YouTube. We believe this is an excellent stream of income as well.

Because of his large following, he also has various sponsors and collaborators such as GFeul Energy Formula (who have released a ”Faze Rug”-inspired drink).

He has assets such as a nice collection of luxury cars, houses, camera and equipment. All of this adds to his overall net worth.

Brian Adwadis was born in San Diego, California on November 19, 1996. His parents, who are frequently referred to as Mama Rug and Papa Rug originate from Iraq. They immigrated to the USA hoping to give a better live to Brian. He is the youngest of two siblings, and has an older brother called Brandon.

Faze Rug used to be depressed when he was younger. This was due to his dog who ran away and he became deeply depressed. Later he decided to go to a therapist and he improved.

In high school, he was very interested in playing basketball. Unfortunately he was rejected from joining the basketball team because of his height. Later, he used that extra time by playing video games which then became an addiction and again his grades started to fall.

Faze Rug opened his YouTube Channel in 2011. At that time he was still in high school. His videos where different back then. He made exclusively gaming content (Brian was an expert in games like Call of Duty).

Faze Rug jumped from Clan to Clan as his ultimate goal was to join Faze Clan (an American esports organization). He worked hard on both his gaming skills and his YouTube channel. Eventually he got noticed, and by the end of 2012 he completed his goal and joined Faze Clan.

Brian had attended community college but after 3 months, Brian saw the potential of YouTube and gaming and decided to pursue it full time. He kept uploading gaming video after gaming video and was slowly building his channel.

After a while, Brian decided it was a good idea to mix it up a bit. He was a natural prankster and started to upload prank videos. His prank videos are what made his channel popular (another famous YouTube prankster is Logan Paul).

The video with the most views is his cocaine prank video. It went viral and right now this video has over 18 million views. You can watch it here below.

Faze Rug is only 22 years old, and already a millionaire. It’s safe to say that Faze Rug’s net worth is only going to grow in the future. Wolf of Wealth will keep you updated with all the latest news.