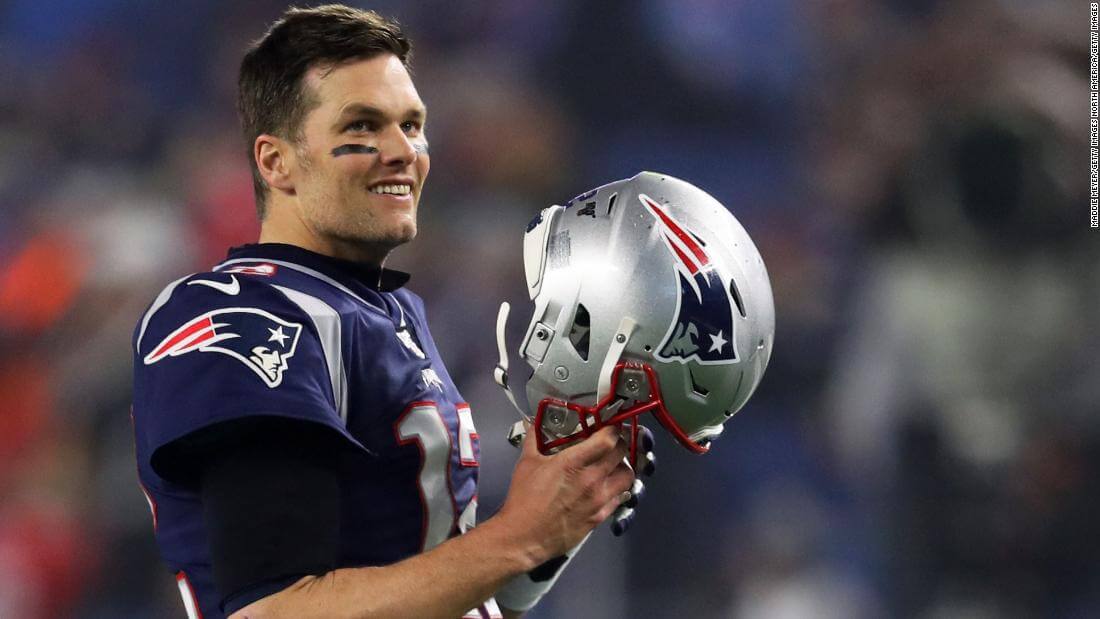 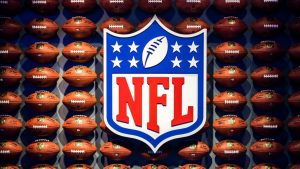 Tom Brady is one of the biggest figures in American football today. He started his football career playing college football for the University of Michigan between 1995 and 1999.

He has played in the NFL for two decades, ever since entering the NFL Draft in 2000 where he was picked by the New England Patriots. He has played for them ever since.

For most of the last decade, the New England Patriots have been one of the contenders for the Super Bowl, and have won it six times since the turn of the millennium. A lot of this has come down to the efforts of Brady, who is one of the most decorated players in the NFL.

Brady has reportedly earned more than $227 million during his career at the New England Patriots.

After just two years on a rookie contract, he received his first contract extension from the team. This was worth $30 million over 4 years. However, it was extended again, after just two years, for a further six years because of Brady’s role in securing two Super Bowl wins. This extension was reported as being worth $60 million.

In 2009, Brady signed another contract extension. This one was worth $72 million over four years. His contract for this season earns him $34 million, and will see him make more than $30 million each season for the next two years.

Brady’s salary is not his only source of income though. He’s made more than $600,000 from bonuses, mostly for reaching or winning the Super Bowl. His net worth is also boosted by his many Super Bowl Rings. He has five rings, one for each year he has won, and each is thought to be worth around $250,000.

Brady’s personal net worth is significant, but him and his wife make quite the power couple. Gisele Bündchen is a successful supermodel with a reported net worth of $400 million. This means that the pair have a combined worth of over $550 million.

During the first two years of his college career, Brady spent most of his time as a backup quarterback, starting 7th on the depth chart. He worked with a sports psychologist and the team’s coaching staff to boost his confidence and get the most out of his appearances on the pitch. 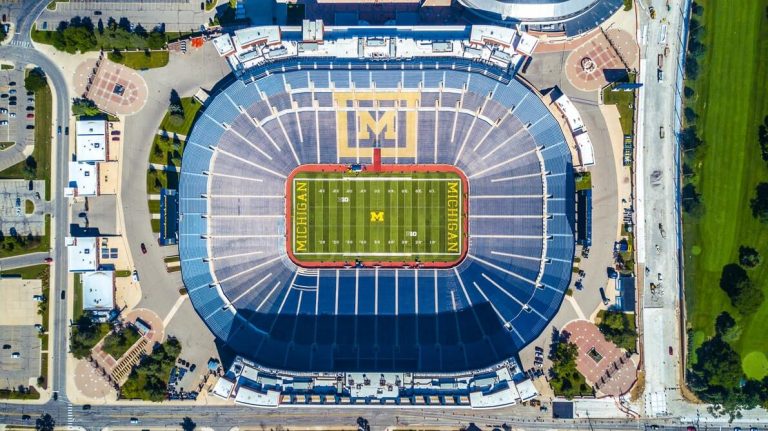 Heading into his third year at college, Brady had to fight to get the role of starting quarterback, but succeeded. In his final year, he completed 180 passes from 295 attempts, achieving 2,217 yards. This work earned him an All-Big Ten honorable mention in the 1998 and 1999 seasons.

Brady entered the NFL Draft in 2000 and was selected in the 6th round by the New England Patriots as the 199th overall pick. This demonstrates how lightly Brady was regarded after completing his college career.

Brady has not been short of personal achievements either. He has been selected as Super Bowl Most Valued Player on four occasions and NFL Most Valued Player three times. He’s played in 14 Pro Bowls, including nine consecutive years from 2009 to 2018. He won NFL Comeback Player of the Year in 2009, as well as several other awards.

Tom Brady is a record setting quarterback. He is the longest serving player with a single team and has been one of the most successful players in recent times. He will no doubt be entered into the Hall of Fame in the future.

When he does finally decide to retire, Brady will likely have plenty of new earning opportunities as an NFL coach, pundit, commentator, or presenter.