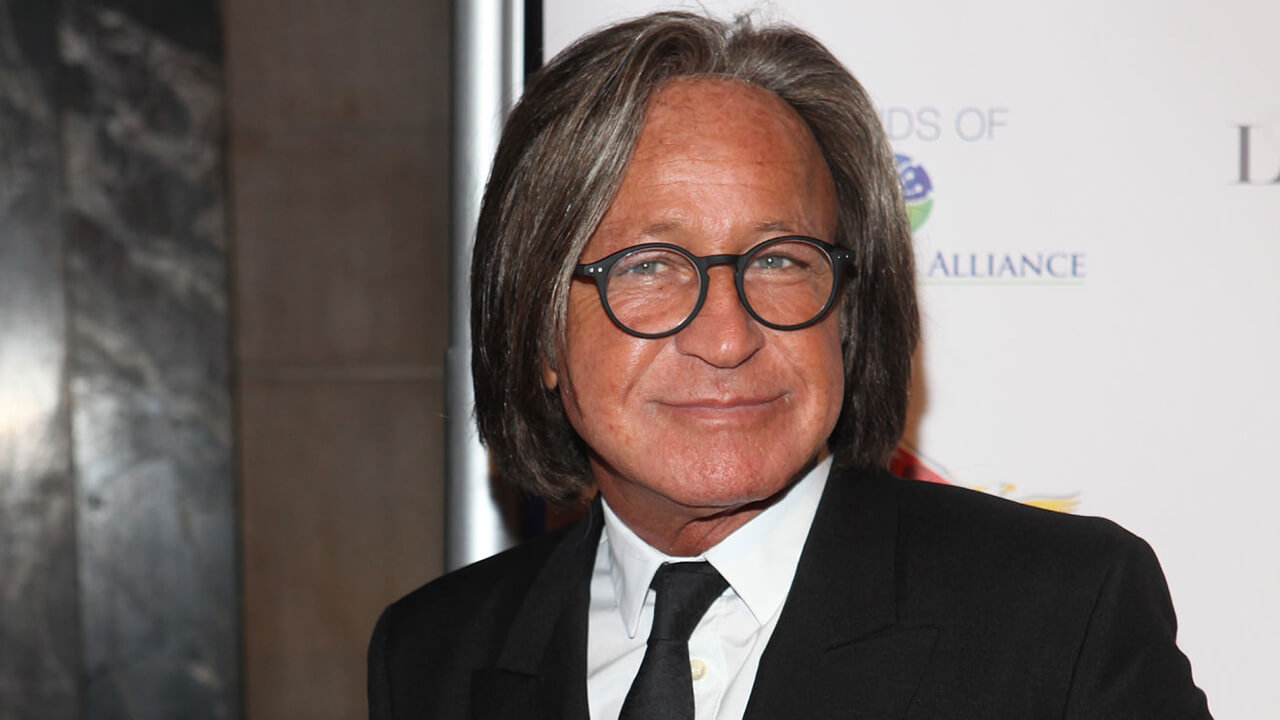 He is also notable for being the ex-husband of Yolanda Hadid Foster, a former star of “The Real Housewives of Beverly Hills.” On a professional front, Mohamed is a well-known real estate developer known for developing several Ritz Carlton hotels and mega mansions throughout the world.

Thanks to some successful real estate deals, Mohamed Hadid has currently a net worth of 5 million dollars. He is mainly known for building luxury hotels and mansions, mainly in the Bel Air neighbourhood of Los Angeles and the city of Beverly Hills, California.

Hadid was born into a Palestinian Muslim family on 6 November 1948 in Nazareth. He is the son of Anwar Mohamed Hadid and his wife Khairiah Hadid. He also has two brothers and five sisters. Through his mother, Hadid claims descent from Dahir al-Umar, an 18th-century Arab ruler of northern Palestine.

Among his early ventures was a company that exported equipment to the Middle East. He actually started his career restoring and reselling classic cars in Georgetown neighbourhood of Washington, D.C.

Later he moved to Greece, where he opened a nightclub on an island. With these profits he finally started a real estate development company in the United States.