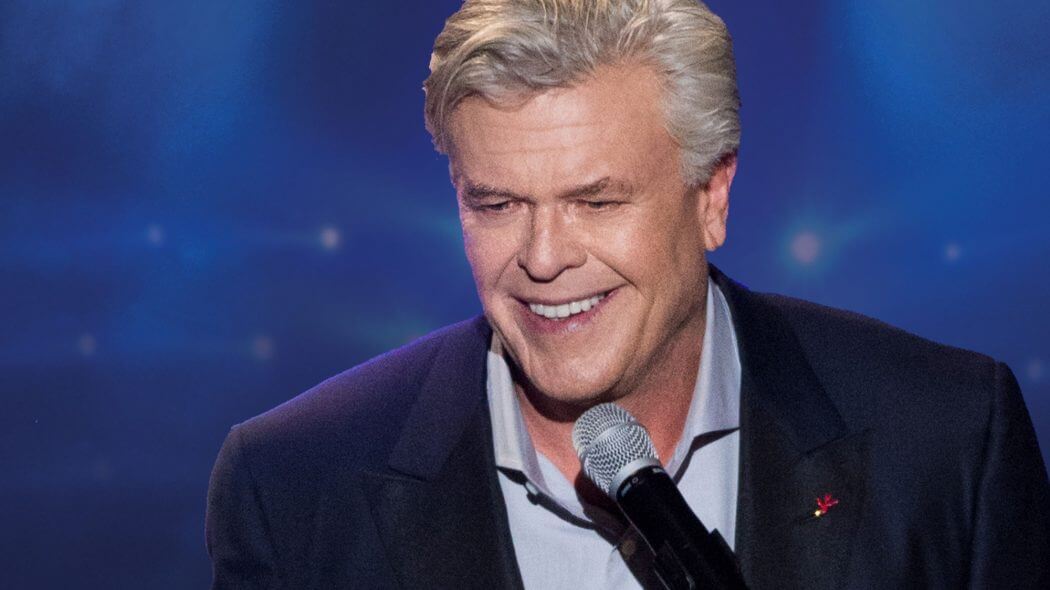 Ron White Net Worth: Ron White is an American comedian and actor. His net worth is $40 million. He’s most famous for being a member of the Blue Collar Comedy Tour.

What is Ron White's net worth?

Ron White has a net worth of $40 million. Here we will explain in a bit more detail how he acquired his wealth. In total he has sold more than 15 million albums in his career, and he is one of the top 3 grossing comedians to tour the United States.

We can conclude that Ron White not only is a funny guy, but also a very wealthy one.

Ronald Dee White (known as Ron White) was born on December 18, 1956, in Fritch, Texas, USA, to Barbara Joan Craig and Charles Don White. He joined the army at age 17 and served on the USS Conserver (a rescue and salvage ship) near the end of the Vietnam War. A couple of years later, in 1976, he graduated from Deer Park High School, near Houston, Texas.

Ron White has been married three times. His last marriage from 2013 to 2017, was with singer Margo Rey.