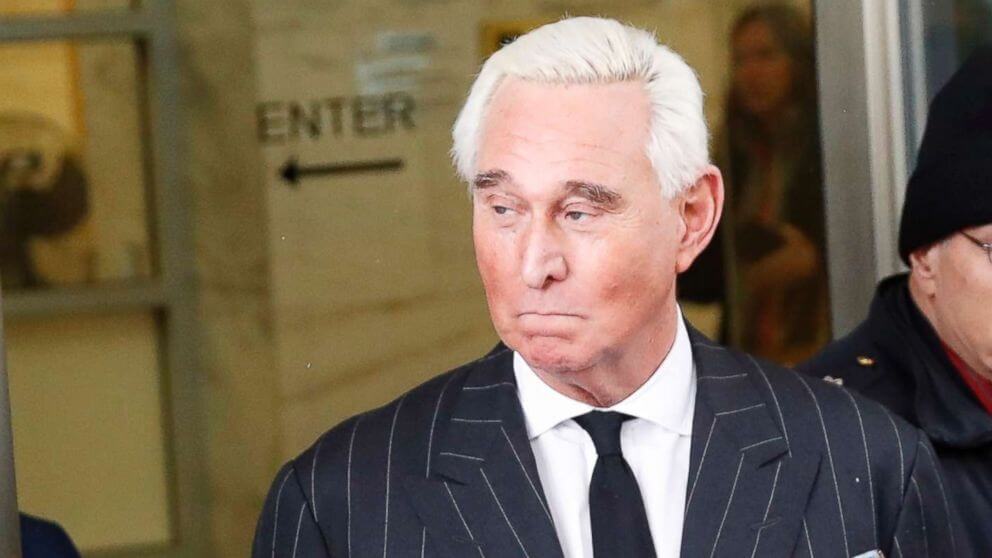 Roger Stone is an American political strategist, author and lobbyist and currently has a net worth of $50 thousand dollars. The main thing he’s known for is being one of President Donald Trump’s closest advisers, surrogates and strategists. Over the last four decades, Roger has been involved in many important political campaigns for Republicans such as Richard Nixon, Ronald Reagan, George H.W. Bush, George W. Bush and more.

Net Worth of Roger Stone

Roger Stone was born on August 27, 1952 in Norwalk, Connecticut. He attended George Washington University in Washington DC. He was involved in the election campaigns of Republican candidate Richard Nixon, who became President of the United States in 1969. He remained close with Nixon many years later as well.

From 1976, he worked on the election campaigns of Republican Presidential candidate Ronald Reagan. In addition, he has been a lobbyist for New York billionaire Donald Trump for many years.

In 2008 he also spoke in the award-winning documentary Boogie Man: The Lee Atwater Story. Just like Lee Atwater, Roger Stone ran aggressive election campaigns, deliberately spreading rumors to damage the reputation of competitor candidates. Stone published many racist and sexist tweets. He later removed some of them because they were excessive.

Because of insulting statements about newsreaders, the channels CNN and MSNBC decided not to interview him anymore.