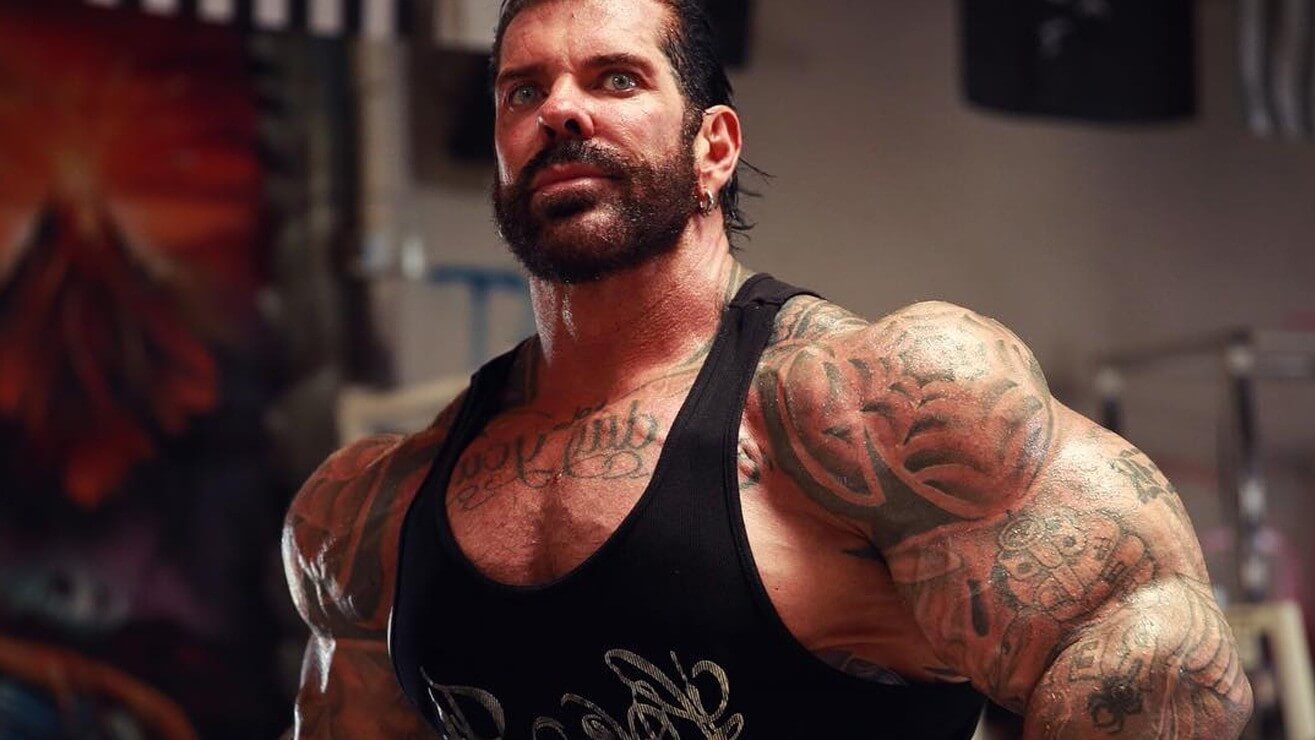 Rich Piana was an American bodybuilder, who stood out as an important businessman and YouTube personality. His net worth is believed to be around $4 million.

Learn everything about the net worth of Rich Piana and his lifestyle here!

Rich Piana got his fortune mostly thanks to his bodybuilding career. And when he retired from the sports world, he became a successful businessman. Piana launched his own nutrition products line, Rich Piana. His revenue sources were numerous, thanks to his involvement in the fitness world. Hence, several endorsements contributed to his fortune. An interesting fact about Rich Piana is that he appeared in quite a few tv series, such as Planet of the Apes and Mutant. Piana was creating a useful YouTube channel for his fans, and back in 2017, it was believed that it might’ve generated an additional revenue source of $130,000 per year. This was thanks to the 950,000 subscribers, which often engaged with the content shared by Piana.

Richard Eugene Piana was born in September 1970 and died back in 2017 due to the overuse of steroids. Being raised in Sacramento, California, he discovered his passion for bodybuilding when he was only six. He got his inspiration from his mother, as she was too training for bodybuilding contests. At only 11, Piana turned his attention to weightlifting, and he joined contests shortly after. By the age of 18, Piana received numerous titles, including the IFBB Mr. Teen California.

Rich Piana was married twice. He ended his first marriage due to the fact that he cheated on his wife. Shortly after, he married a female bodybuilder, but he divorced again so that he could date a fitness model. He had a cardiac arrest, which resulted in his death. It is believed that this was caused by overuse of bodybuilding related drugs.

Rich Piana made his pro-debut at the National Physique Committee (NPC) in 1998. He competed on and off for up to 25 years. He won several titles and awards. He won the NPC competitions in the 2003 Los Angeles Super Heavyweight division and the 2009 Border States Classic Super Heavyweight division and overall championship. But as soon as he disclosed publicly in a YouTube video his overuse of steroids, he started to advocate against such drugs. He quite bodybuilding competitions shortly after and dedicated his time to promote his business and social media cause.

During his last years, Piana was focused on advising bodybuilders to be careful about their bodies. He used his nutrition line to promote healthy behaviors and lifestyles. Also, he was seen continuously at fitness expositions and bodybuilding events, as the primary personality involved. His motivational speech during his last months of life inspired plenty of people to follow healthy approaches when it comes to weightlifting and bodybuilding.