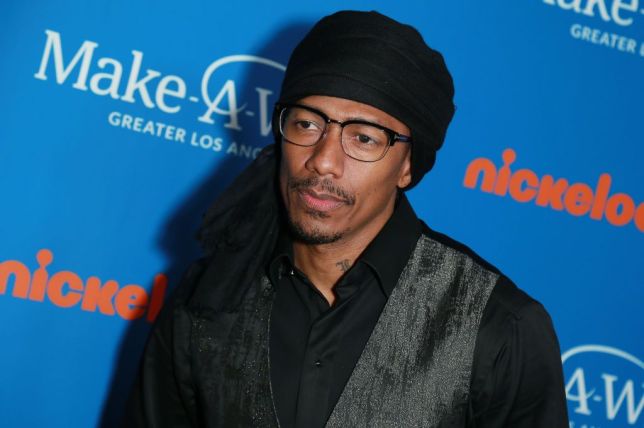 Learn everything about Nick Cannon Net Worth and lifestyle here!

Nicholas Scott Cannon aka Nick Cannon is a multi-faceted person. Nick is a rapper, comedian, television personality, actor and also released 2 albums. He has been seen in numerous movies and television shows as well. He has a net worth of about $50 million USD.

Nick Cannon has a net worth of $50 million USD. Where his wealth is coming from is hard to say since he has been succesful in all areas he has worked in. Initially he started his career in music. He was also a host on ”America’s Got Talent”. His salary per episode was $70,000. Later he expanded in different areas. Part of his wealth also comes from acting in movies and TV shows. He’s a great entrepreneur as well and has connections with some well-known business firms.

Nick was born in 8 October 1980 in San Diego, California. His parents were separated when he was a kid, so he spent most of his young life traveling between North Carolina and California. When he was eight, Cannon was gifted several music instruments and started to perform around the house.

Nick Cannon started his musical career at a very young age. When he was gifted several music instruments, he started to perform around the house. He began his professional music career in 1999. In the same year, he formed a group named ”Da G4 Dope Bomb Squad”.

His first projects were already successful. In 2001, Jive Records signed the rapper. In the year 2003, he has released his very first single (the next single came later in the year 2005).