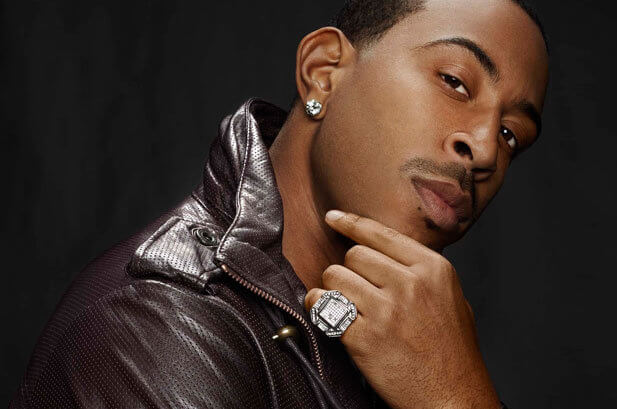 Ludacris net worth: Ludacris is an award winning rapper and actor. He’s played in some really famous movies (like the Fast and the Furious Franchise). Ludacris has a net worth of $25 million.

Christopher Brian Bridges (better known as Ludacris) was born in Champaign, Illinois. He was raised as the son of Wayne Brian Bridges and Roberta Shields.

His family moved to live in Atlanta, Georgia. It was here that his father exposed him to all kinds of music, ranging from Hip-Hop to Rock. In Atlanta, Georgia, he attended Banneker High School. He is also a graduate of Georgia State University.

In 2000, he got his breakthrough with his album, titled “Back for the First Time”, which reached 3x platinum. What’s more incredible is that all albums that followed have either been 2x or 3x platinum.

Career as a Rapper

Career as an Actor​

If you are a movie lover, you probably know him well from the Fast & Furious’ franchise. His first film appearance was 2 Fast 2 Furious (2003). In the franchise he plays the role of Tej. He has appeared in 5 of the 8 films in the series so far. He’s starred alongside major stars such as Dwayne Johnson, Jason Statham, and Vin Diesel.