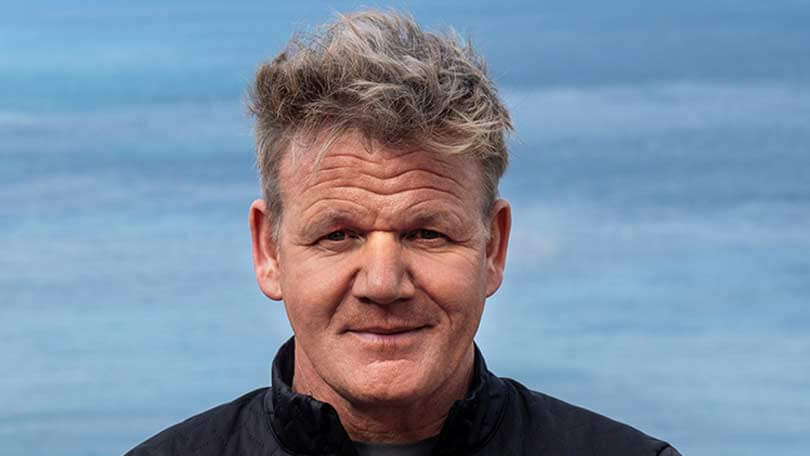 Gordon Ramsay is one of the world’s most famous celebrity chefs. He’s a reality TV star and has many restaurants around the world. Besides that he’s also a writer and a food critic.

His success in the kitchen and on television have earned him huge paychecks. In 2020, Gordon Ramsay’s Net Worth is estimated to be $230 Million dollars. He is considered the richest chef in the world, and his net worth is only going to increase over time.

Gordon Ramsey has a total net worth of 230 million dollars. This makes him one of the richest chefs in the world. He has a salary of 45 millions dollars per year, that he earns from his media and restaurant empire. From June 2017 to June 2018, this number increased to $60 million, and one year later it was $65 million. We can only imagine how much he is going to earn in 2020. Gordon Ramsay’s salary per episode is about $225,000.

Gordon James Ramsay was born in Johnstone, Renfrewshire, Scotland on November 8th, 1966. He has spend the majority of his childhood in Stratford-upon-Avon. He has a brother named Ronnie, and a younger sister, Yvonne. He has not had an easy childhood, in the 60-minute British TV show Ramsay said his father was an alcoholic who abused his mother. His brother was a heroin addict. Ramsay grew up in poor conditions and wanted to leave at a young age.

At the age of 12, he got interested in playing football. He started to play for Warwickshire, but suffered several injuries. He even used to play and train for the Glasgow Rangers, until he suffered irreparable knee damage. He made the decision to stop playing football and aspire a career in the cooking industry.

He attended North Oxfordshire Technical College, where he studied Hotel Management. In 1996, he married Cayetana Elizabeth Hutcheson and they have five children, Megan (1998), twins, Jack and Holly (2000), and Matilda (2002).

Gordon Ramsay has a contract with Fox and regularly appears on TV.