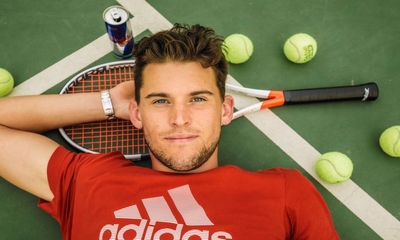 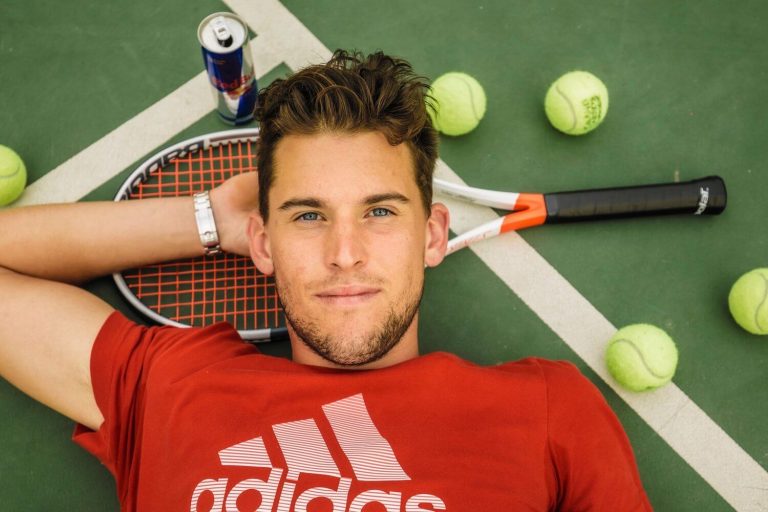 When it comes to the world of tennis, there are not many players who are better than Dominic Thiem. The Austrian tennis star is well-known for his huge groundstrokes and explosive gameplay. He is an expert on gravel, and it is expected that he will dominate the French Open when Rafael Nadal retires.

Dominic Thiem is on his way to the peak of his career, and that is definitely reflecting on his net worth in recent times. So what exactly do we know about Dominic Thiem?

As the years have gone by, the net worth of Dominic Thiem has gone from strength to strength. Before 2018, his net worth was thought to be in the region of $4 million. However, great things started to happen in 2018 and 2019. He is starting to dominate the tennis game.

In his ATP tour in 2018, Dominic Thiem would claim a prize of almost $9 million. This no doubt took his net worth up by a large margin. He has also had a great start to 2019 raking up prizes of about $3.8 million so far (until June 2019). This is believed to have taken his net worth to about $19 million. This is quite impressive for a 25-year-old tennis player.

In addition to his prize income, which he gets from playing tennis, Dominic Thiem also had a lot of endorsement with the big companies that are interested in sports. These companies would include Adidas, Kia Motors, and even Rolex. Others would include the Bank of Austria and Babolat. These endorsements would further push his net worth to about $21 million in total.

Dominic Thiem was born in the country of Austria in the year 1993 on the 3rd day of September (which means he is just 25 years old). He currently lives in that same country and plays tennis with their colors. Dominic Thiem turned professional in the year 2011 and has not looked back ever seen. In the year 2017, Dominic Thiem reached his highest ranking in Tennis so far as he was ranked 4th in the world at that time.

He started to play tennis when he was only 6 years old. His parents loved tennis as well, and whenever they would go for training, they would take him with them and teach him. The young boy began to find the sport interesting. His idols when he was younger were Austrian tennis players like Stefan Koubek and Jurgen Melzer. Dominic Thiem was coached by Gunter Bresnik since age nine. His current coach is Nicolas Massu.

The Austrian player has not won any Grand Slam title, but usually he always gets very far in every tournament. The closest he has been to winning a grand slam was in 2018 and 2019 at Roland Garros. He finished 2 times as runner-up in the finals. Both time he has lost to Rafael Nadal.

He does have other great accomplishments. He won his very first career ATP World Tour Title in Nice in 2015. The next year, in 2016, he also won the Argentina Open.

Dominic Thiem has proven to the world that Rafael Nadal is not invincible on clay. He has beaten him a couple of times, but not when it matters the most like in the finals (in the 2019 Roland Garros final Nadal was basically unstoppable).

Thiem has shown a lot of improvement on other surfaces as well, but his specialty remains clay.

In 2017, Dominic Thiem’s relationship with Kristina Mladenovic was rumored to have gone to another level, and this was confirmed by both of them in 2018 when they made their relationship official to the general public.

Just like many other tennis players and sport personalities, Thiem also does charity work. He is a contributor to ‘’La Fondation Prince Albert II de Monaco’’ together with other famous tennis players like Grigor Dimitrov. This foundation is dedicated to promoting sustainable development and saving the environment. A very good cause to support.

Dominic Thiem is one Austrian player who is admired by his country and abroad. He also has an amazing French tennis player for a girlfriend and things are looking rosy for him at the moment. If he continues to show the same level of focus and determination, which he has shown in his career so far, then the glory days are not too far ahead.